In the new era of constant player movement and empowerment, Washington Wizards guard Bradley Beal is trying to break the recent trend.

On Friday in Charlotte during a Q&A with ESPN’s host of First Take, Molly Qerim, Beal said in response to a question about whether the Wizards should “blow it up” that “If I can retire in this jersey, I will. I’m all about loyalty.”

This comes after the Wizards traded Otto Porter Jr. at the trade deadline despite team owner Ted Leonsis stating earlier that week he would not be trading any of Beal, Porter, or the currently injured John Wall. Forward Markieff Morris was also dealt in order to increase the team’s flexibility for the upcoming offseason.

After Beal met with Leonsis the day after the trade deadline, Beal recapped the meeting by stating that “basically summing up that he [Leonsis] wants me here.”

However, Beal also understands the NBA is a business. And he walked back a bit on his claims about retiring as a Wizard by leaving things more open to realistic interpretation.

The following comes from Fred Katz of The Athletic.

“You do emphasize the fact that this is home. This has been home for me for seven years. He knows that. Ted knows me. Everybody knows me,” Beal said. “I’m gonna be committed until I’m not, until I’m moved. That’s just my mindset. I’m gonna continue to lead and continue to do what I possibly can to help get us to that.”

Beal is hoping to use Washington’s new-founded cap space to bring in some top-tier talent and his recruiting pitch begins at All-Star Weekend in Charlotte.

“We moved some pieces during the (trade) deadline that gave us a little bit more freedom in the offseason to do some things. So, I’m gonna try my best,” Beal said in response to if he’s going to be recruiting upcoming free agents. “I’m gonna definitely try my best.”

But Beal doesn’t want to form a “super team”. In fact, he’s against the idea entirely but understands that’s what it takes to survive in today’s modern NBA.

“I kinda hate it. I hate super teams,” Beal said. “And that’s just me. … Like everybody, just get your own team and just try to win with what you’ve got. But it’s like you need five All-Stars to win, especially to beat Golden State at this point. Granted, that’s everybody’s measuring stick: Golden State. They’ve got four, five, six guys on their team that are probably All-Stars, so it speaks for (itself).”

With Wall expected to miss an entire calendar year, the Wizards are going to be built around Beal for the foreseeable future. If Beal can coax one of the other 23 players participating in the All-Star Game to potentially join him in D.C., he might have the beginnings of a “super team” on his hands. 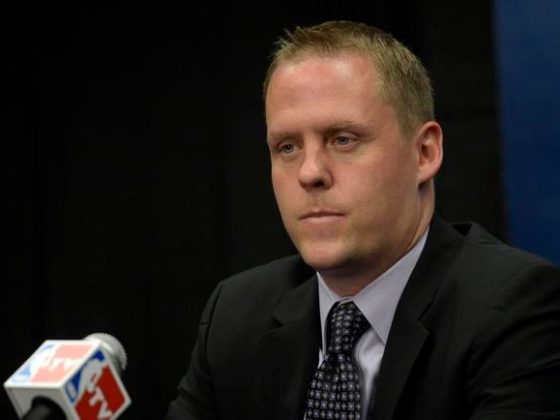 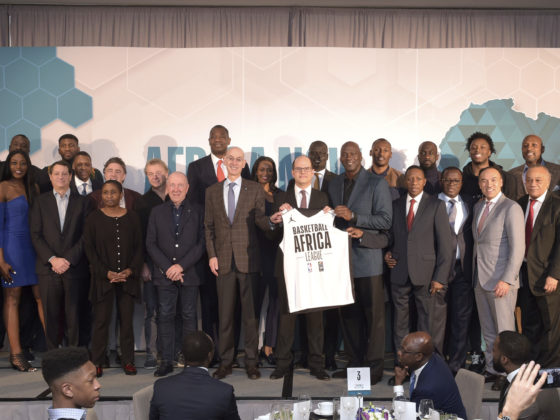