The Washington Wizards have announced that Bradley Beal is the latest NBA player that will not participate in the NBA’s resumed season in Orlando at the end of this month. The Wizards also shared quotes from Beal and GM Tommy Sheppard relating to the shoulder injury which will keep Beal out.

OFFICIAL: Bradley Beal will not participate in the NBA restart due to a shoulder injury. https://t.co/fd0eOT0Baf

"I appreciate the support of my teammates, the fans and the entire organization and look forward to returning next season to continue the progress we have made.” – @RealDealBeal23

“Bradley did everything possible to be ready to play, but after closely monitoring his individual workouts we came to the conclusion that it was best for him to sit out the upcoming games in Orlando and avoid the risk of further injury." – GM Tommy Sheppard

The news that Beal will not participate in the NBA season restart adds him to a growing list of players that have already announced they will sit out, including Beal’s Wizards teammate Davis Bertans.

Beal was in the midst of a career season for the Wizards prior to the season’s suspension on March 11th due to the COVID-19 pandemic, with averages of 30.5 points, 6.1 assists, and 4.2 rebounds per game.

The depleted Wizards will enter the Orlando restart with a record of 24-40, sitting in 9th place in the Eastern Conference. 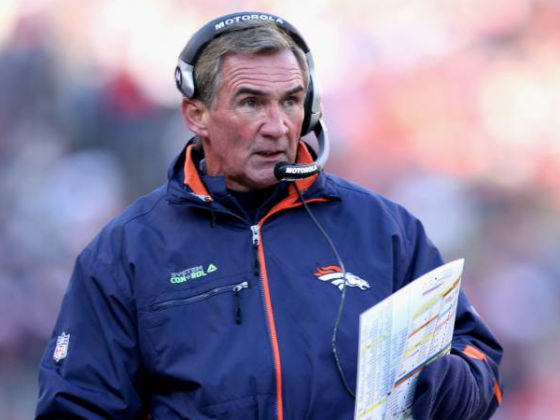