The holiday weekend gave the summer box office a much-needed shot in the arm. In first, Marvel’s back on top with Spider-Man: Far From Home. The web-slinger’s latest outing has wowed both critically (check out Def Pen’s review of it here) and commercially, pulling in $93.6 million in its first weekend. However, because of an extra early Tuesday release, it’s racked up a whopping $185 million domestically since hitting theaters.

Coming in second this week, Toy Story 4 continues a strong box office run. It’s already dominated in the two weeks since its release, handily taking the top spot in consecutive weeks. Now, thanks to the $34.3 million the film added over the weekend, Woody, Buzz, and the gang are now up over $300 million domestically. Disney’s now got three films in the top five this week totaling near $1 billion made domestically. So, I’d say 2019 has been a pretty good year for the House of Mouse.

In third this week, Danny Boyle’s Yesterday shows off its staying power. It’s not a box office smash like Endgame or Aladdin but, it added another $10.7 million to its domestic total. Speaking of, its US-only total is now up to $36.8 million, $10 million more than the film’s reported budget of $26 million. With a total international haul of over $60 million, I’d guess that Boyle and co. are pretty happy with how their summer’s going.

Rounding out the top five this week are Annabelle Comes Home and Aladdin, respectively. In fourth, Annabelle Comes Home continued The Conjuring universe with a big ol’ “meh.” The film’s been reviewed well enough and added another $9.7 million, bumping its total up to $50.1 million in America. Finally, in fifth, Aladdin just refuses to quit, adding another $7.6 million to push its total US haul up over $320 million.

Outside the top 5, Midsommar surprised with a total draw of $10.9 million. The latest from Ari Aster, director of last year’s instant horror classic Hereditary, doesn’t have an official figure for its budget out yet. But, projections set it under $10 million so, the film’s likely already turning a profit. And, in Avengers: Endgame news, it’s still stalling but now sits just $15 million back from Avatar‘s all-time record. It hasn’t been drawing too much attention in recent weeks. Though, a much-needed but horribly executed re-release last week aimed to get the film over the hump but only disappointed fans. Endgame will likely break Avatar‘s record this summer but it’s going to be a few weeks of nickel-and-diming the last $15 million it needs to do it. 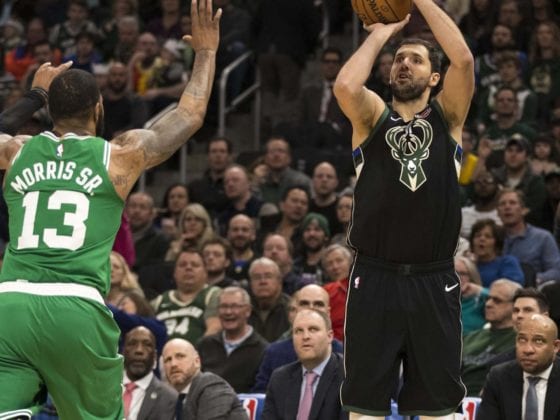 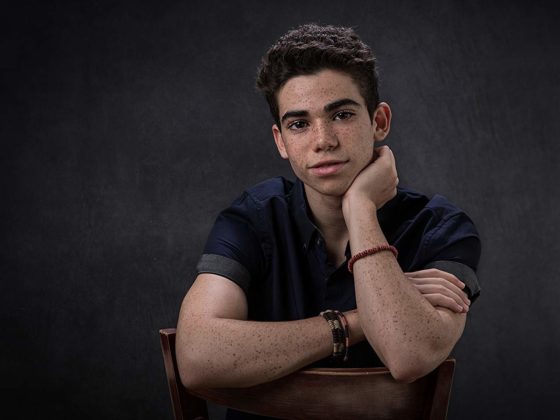