As the first Marvel film after Endgame, Spider-Man: Far From Home had some pretty lofty expectations. Add in the fact that Spider-Man: Homecoming was a smash hit on all accounts and the bar seems completely unreachable. However, Spider-Man’s second solo outing in the MCU lives up to the hype and then some. The story follows Peter Parker around the world on a class trip to Europe. He’s still having trouble coping with Tony Stark’s death in Endgame and the expectations now set squarely on his shoulders as the heir-apparent to the Avengers. He tries to leave the superhero life behind in New York for a much-needed vacation but, as superheroes tend to do, Peter still finds trouble in Europe.

A mysterious man named Quentin Beck claims he’s from a different universe and that a world-ending threat is bearing down on the planet. Peter tries to ignore it but Nick Fury has other plans and essentially forces him into helping by re-routing Peter’s school trip. Things get dicey in Prague but Peter and Beck, dubbed Mysterio by Peter’s friends, ultimately find a way to overcome the threat. Peter sees a lot of Tony in Beck and hands over control to Tony’s E.D.I.T.H. drone system to him. After Peter does, Beck’s real nature is revealed as he and a disgruntled group of ex-Stark employees celebrate the opportunity to tear down Tony’s legacy.

It’s not long before Peter finds out but after a showdown with Mysterio leaves him stranded in the Netherlands, he’s nearly helpless to do anything. After a rousing pep talk from Happy Hogan, Peter jumps into action, designing his own suit and devising a plan, just like Tony would’ve. They arrive in London just in time for Peter to stop the most devastating part of Beck’s plan to “save the city” by first destroying it with the E.D.I.T.H. drones. He’s able to get to Beck in time to stop any more destruction and though he nearly dies in the process, Peter comes out the other side as the hero Tony always knew he could be.

So, right up front, Far From Home doesn’t hit the soaring highs of Homecoming. It just doesn’t but, I don’t think any film can, or should. Homecoming was Marvel Studios’ victory lap with their flagship character in his first solo movie under their watchful eye. Far From Home builds on ideas set up in Homecoming but overall feels more comfortable settling into Spider-Man lore. There are background characters who, in a lesser movie would’ve been given way too much screen time and bloated the entire affair (*ahem* Spider-Man 3). And moments such as Peter running out of web fluid near the end of the film are treated like hurdles rather than Act-defining struggles. Peter notices he’s out of webbing and jumps into action, forming another plan to achieve his goals.

Far From Home knew exactly what it wanted to be and hits that mark perfectly. It was funny, heartfelt, surprisingly scary at times, and even the Multiverse anti-reveal feels much more earned compared to say, the Mandarin reveal in Iron Man 3. It doesn’t matter that trailers ‘lied’ about it or that Marvel pulled the rug out on the Multiverse because the movie doesn’t dwell on it. Once Beck’s true nature is revealed, Peter doesn’t have time to worry about the lack of a Multiverse because its time to be a hero.

Far From Home was a story about Peter finding his way back from the doubt and depression that’s plagued him since the third act of Endgame. That’s it, no REAL world ending threat, no overcomplicated plot about multiple dimensions. Just a boy and his web-shooters, on a journey of self-discovery. I mean I guess, technically he also saved the world but, those post-credits scenes seem to muddy the water a bit on that front. 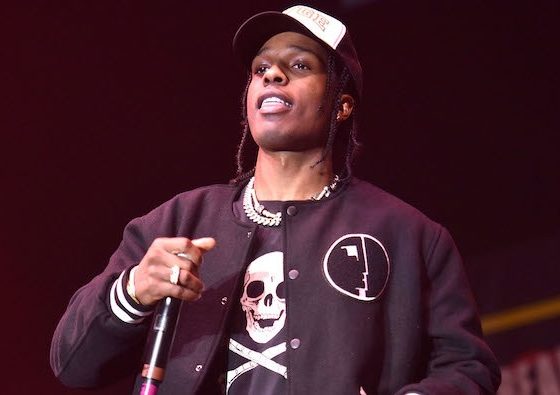 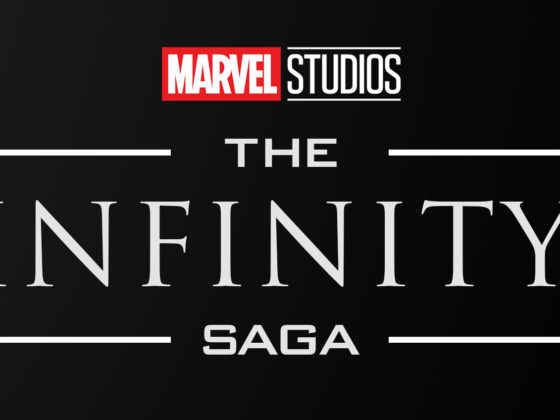