So far, June hasn’t been the best month for anything at the box office. Last week, both The Secret Life of Pets 2 and Dark Phoenix aggressively underperformed even though they were numbers one and two, respectively. That trend continued this week as Men in Black: International barely beat out The Secret Life of Pets 2 to take the top spot with $30 million, domestically. That’s right, another reboot no one asked for had an uphill climb against a children’s movie that’s already been out for a week.

Speaking of, The Secret Life of Pets 2 added $24.4 million to its domestic total in its second week. That’s good enough to bump its haul in the States up to $92.6 million. If the film’s reported budget of $80 million is accurate, that means it’s already broke even just in America. Add in the rest of the world’s markets and TSLoP2 is sitting pretty with $155.1 million globally, nearly double its budget.

This week, Disney’s incredible 2019 box office performance continues as Aladdin landed at third in its fourth week. It added another $17.3 million to its total, enough to push its total up over $250 million, to $264M. Though Dumbo disappointed earlier this year, Aladdin proves that, with the right property, people are still more than willing to shell out for a good old fashioned live-action remake.

Finally, rounding out the top five this week are Rocketman and Dark Phoenix. In fourth, Rocketman added another $9.4 million on top of an already impressive run, pushing its total to $66.7 million. Then, in fifth, Dark Phoenix rounded out Fox’s X-Men franchise in sad fashion. After posting the worst opening weekend ever in the franchise, the film dropped to fifth this week, only adding $9.3 million to it’s total.

Outside the top five, Avengers: Endgame continues to stall less than $100 million shy of Avatar. As it sits, Endgame is $40 million short of Avatar‘s record $2.78 billion haul. With an increasingly small return, it’s looking more and more unlikely that Endgame will surpass those blue aliens. However, with Spider-Man: Far From Home on its way shortly, Endgame could get a boost and break the record. Unless Marvel and Disney decide to leave it in theaters until this Fall though, a Spider-Man boost could be the superhero epic’s last, best chance to break that threshold. 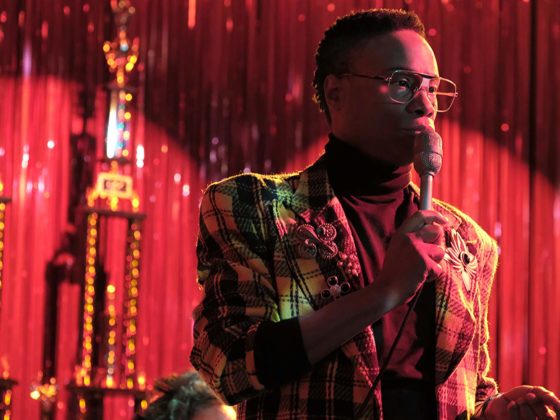 ‘Pose’ Renewed by FX for Season 3 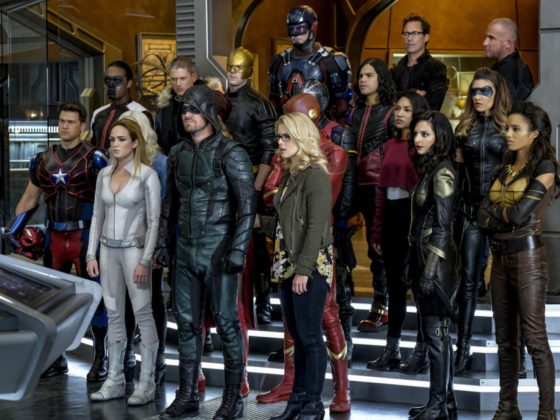 The CW Releases Fall Schedule, Including ‘Batwoman’ and All Other Arrow-verse Shows