Some things are certainly worth the wait. Eight years after “Hot N*gga” and “Computers” shifted the landscape of music, Bobby Shmurda is heading out on “The Bodmon Tour” this fall. Adding to the special announcement, Rowdy Rebel and GS9 Gino are set to join him for select dates along the tour. Bobby Shmurda is set to stop in Salt Lake City, Los Angeles, Phoenix, Nashville, Atlanta, Philadelphia and several other cities.

“We swinging and slanging in a state near you,” he wrote.

Bobby Shmurda recently shared Bodboy, a nine-track EP that features Rowdy Rebel and Fat Tony. As he embarks on “The Bodmon Tour,” Bobby Shmurda has also revealed that he is working on his debut album, Ready To Live. During a recent interview with HotNewHipHop, he said that DaBaby, Meek Mill and many others would appear on his album.

With new music out in the world, Bobby Shmurda is ready to kick off “The Bodmon Tour.” Check out the complete list of dates below. 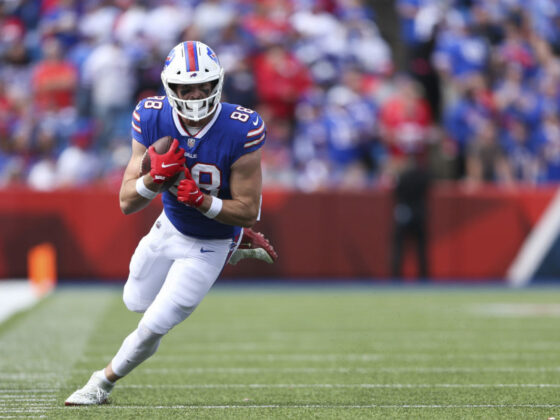