Shocker: The #Saints are trading DB Chauncey Gardner-Johnson to the #Eagles, sources tell me and @TomPelissero. After extension talks broke down, the focus shifted from keeping Gardner-Johnson to trading him. Philly lands a starter. pic.twitter.com/k6bxvziA84

In his three-year NFL career with the New Orleans Saints, Chauncey Gardner-Johnson has recorded 122 solo tackles, 161 total tackles, three sacks, 28 passes defended, one forced fumble, and five interceptions that he returned for 76 yards and zero touchdowns. Gardner-Johnson is a rising star and is expected to receive an even larger role with the Philadephia Eagles this season. The move was a fairly surprising one for the Saints who typically value having young talent on their defense.

The New Orleans Saints didn’t exactly get a large return for Chauncey Gardner-Johnson in their trade with the Philadelphia Eagles. This will likely impact both defenses in different ways and it is easy to see why the Eagles decided to complete this trade. NFL teams have until four p.m. on Tuesday to cut their rosters to 53 men in preparation for the regular season. 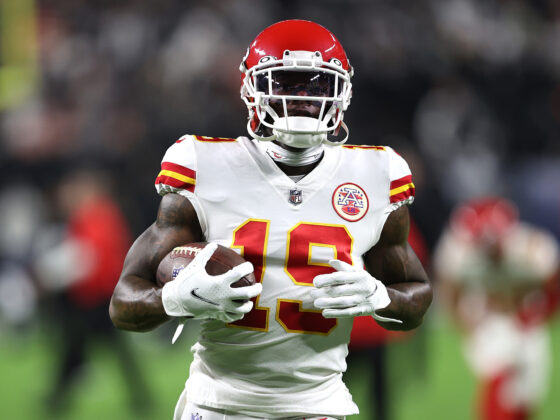 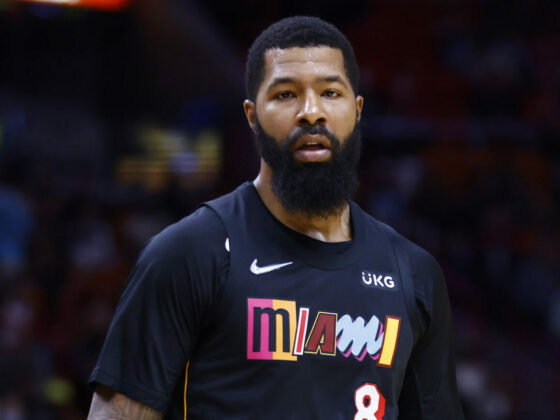