Top Rank CEO Bob Arum is optimistic that a showdown between Vasiliy Lomachenko and Shakur Stevenson could be made sooner rather than later. During a recent conversation with Fight Hype, Arum told reporters that he’d like to get Lomachenko back in the ring this fall and then return for a fight in early 2023. With Stevenson already lined up for a homecoming fight in Newark, New Jersey next month, Lomachenko’s first fight back will not be against Stevenson, but his first fight in early 2023 could very well be.

“In our own stable hopefully we get Lomachenko back in action. If everything’s okay, if he gets leave from the Ukrainian military, we can get Lomachenko in action in October and then next year [there are] a lot of ways for Lomachenko to go,” Arum explained.

“One fight that has to be made, maybe not next for either guy, but down the road, probably next year, the fight that everybody would die to see if Shakur Stevenson and Lomachenko. Both guys want that fight.”

Top Rank works with a number of fighters that could be potential opponents for Stevenson or Lomachenko, including Devin Haney and Josh Taylor. However, it doesn’t appear that Arum would like to work outside of his own promotion to make a fight with Mayweather Promotions or Golden Boy Promotions. During a conversation with Fight Hype, Arum seemingly shot down the possibility of having Stevenson fight lightweight contender Ryan Garcia.

“I can’t talk for [Ryan] Garcia, obviously he fights for Golden Boy. We haven’t broached anything with them,” Arum told reporters.

For the time being, Stevenson will keep his focus on his upcoming fight with Robson Conceição at the Prudential Center in Newark, New Jersey on September 23. 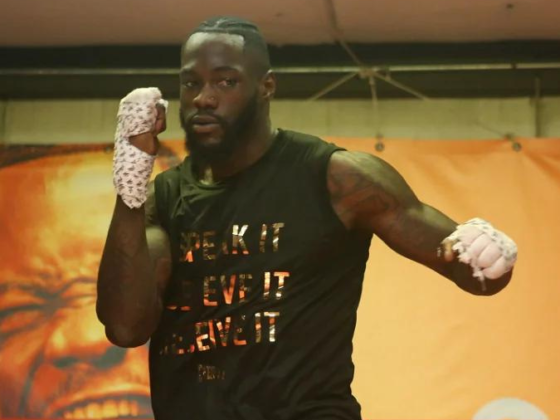 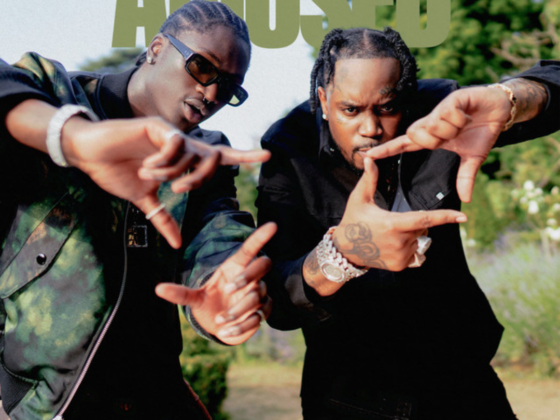 Fivio Foreign Taps In With Jnr Choi For ‘Amused’