Billy Donovan and the Oklahoma City Thunder are parting ways after five years with Donovan as head coach. The Thunder have confirmed the move via a press release.

The Thunder make it official and announce they have parted ways with Billy Donovan … pic.twitter.com/RK316D884q

Donovan was named the head coach of the Thunder prior to the 2015-16 season, and compiled a record of 261-180 during his five-year tenure at the helm of the team. Donovan’s time in charge of the Thunder was defined by the departures of franchise cornerstones Kevin Durant and Russell Westbrook, who departed to the Golden State Warriors and Houston Rockets respectively.

The Thunder were recently eliminated from the playoffs in a tense seven-game series against the Houston Rockets, and OKC moving on from Donovan is the latest in a busy stretch of coaching moves in the NBA recently. The Philadelphia 76ers recently fired head coach Brett Brown following being swept by the Boston Celtics in the first round of the Playoffs, and the Brooklyn Nets shockingly hired Hall of Fame point guard Steve Nash as their next head coach, ensuring the NBA’s coaching landscape will look much different next season. 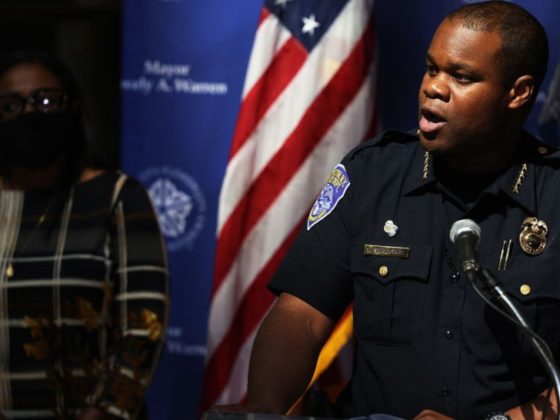 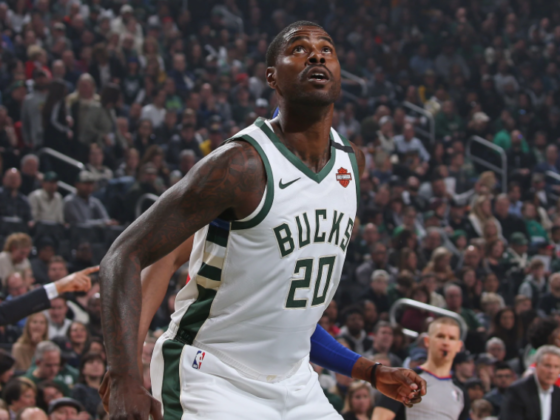