Yet again, Beyoncé is sitting atop the Billboard charts. “Break My Soul” ascended to the top spot on the Billboard Hot 100 and Renaissance soared to the top of the Billboard 200. Now, the Houston native is looking ahead to her next single, “Make Me Say It Again, Girl” with The Isley Brothers. iHeartRadio has announced that the remake of the classic track will arrive on August 12, 2022.

“Make Me Say It Again, Girl” is an album cut that was originally featured on the 13th studio album from The Isley Brothers, The Heat Is On. Featuring tracks like “Fight The Power” and “For The Love Of You” parts one and two, the album sold 500,000 copies in its first month and spent nearly a year on the Billboard charts.

As for Beyoncé, the release of “Make Me Say It Again, Girl” sets up for what many are anticipating to be her second act. Some have speculated that the second act will consist of an R&B project and recent rumors have claimed that it will be released at the end of August. However, the Houston native and her team at Parkwood Entertainment have not officially announced anything beyond the release of Renaissance.

“Make Me Say It Again, Girl” will hit streaming services on August 12, 2022. In the meantime, fans can check out a teaser of the track below or tune into to iHeartRadio stations for an early preview. 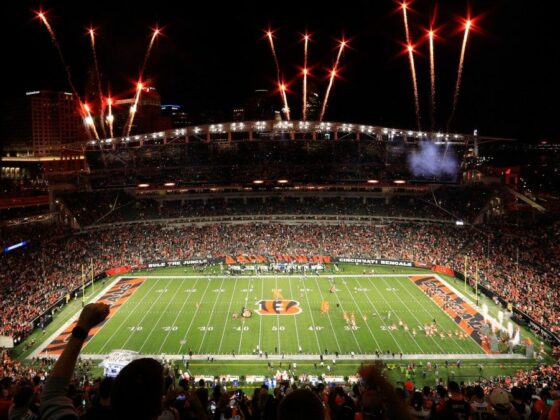 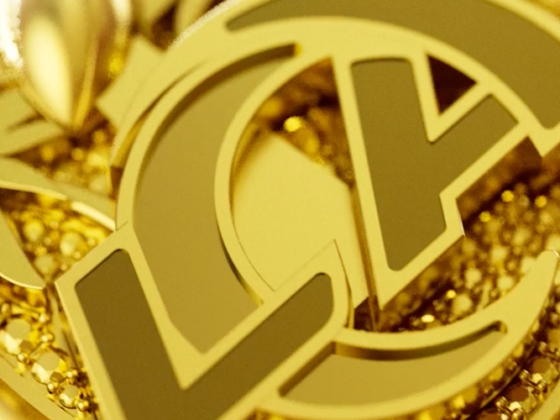