Benny The Butcher has delivered the follow-up to The Plugs I Met. Produced by Harry Fraud, The Plugs I Met II features Chinx, Jim Jones, Frenc Montana, 2 Chainz and Rick Hyde. It also includes the previously released single, “Thanksgiving.”

This is the first release from the Buffalo native since he dropped Burden of Proof in late 2020. While the project possesses similar traits, this project has a bit of different energy. Recorded in Brooklyn, The Plugs I Met II has a grimier, darker feel.

“I recorded both projects at the same time, so it’s the same headspace, but different energy. I recorded Burden Of Proof in Cali with Hit-Boy and The Plugs I Met II in Brooklyn with Harry and you can hear that influence,” he said in a press statement.

Coming off of an incredible run last year, the Buffalo rapper is taking things to a new level in 2021. He has dropped his first project and he’s already teasing more new music. During a recent interview, he mentioned that he’s got new music with Drake on the way.

“It’s not just about getting it and throwing it up. It’s about timing. That’s motherf*ckin’ Drake. [That’s] Aubrey Graham. So, even if you got a record with that n*gga, you can’t just throw it out. You’ve got to get ready when he’s ready, too. It’s all that type of sh*t so,” he said.

“To be honest with you, even if [those songs] never came out…the conversations that we had…I know that he’s a guy who respects my flow and I respect his and what he’s done in the game, so it’s about that. I can’t wait for this motherf*ckin record.”

We can’t wait any longer either, but we have to. In the meantime, tap in with his latest project below. 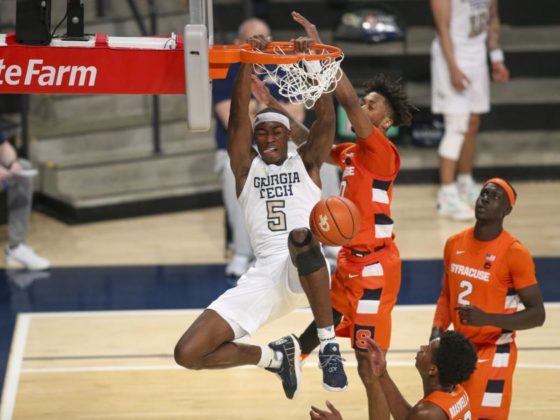 Moses Wright Out First Round of 2021 NCAA Tournament 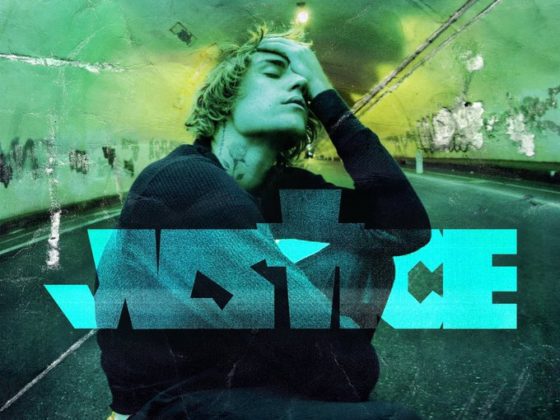