Though the 4-18 New York Knicks are expected to move forward with interim head coach Mike Miller at the helm for the time being, there have already been a number of candidates named as a possible replacement for David Fizdale. Fizdale was fired Friday after struggling to a 21-83 record with the Knicks in two seasons.

One of those candidates linked to the Knicks’ vacancy is San Antonio Spurs assistant head coach Becky Hammon. According to CNBC’s Jabari Young, Hammon would have interest in leading New York’s coaching staff if given a long-term contract.

San Antonio Spurs assistant head coach Becky Hammon is also an interesting name, and according to a league source, the former New York Liberty guard would have interest in coaching the Knicks if she could land a long-term deal, with the belief a four- or five-year deal would be sufficient.

Even though Hammon is yet to become an NBA head coach, she has years of experience under her belt already and is regarded as one of the best available options. Spurs head coach Gregg Popovich has co-signed Hammon on numerous occasions in the past and the Knicks are in desperate need of any sort of direction.

Hammon has coached the past five-plus seasons in San Antonio, helping lead the Spurs to the playoffs in each of her years there. The 6-time All-Star also played 16 seasons in the WNBA, her first eight with the New York Liberty then finishing with the San Antonio Silver Stars. She retired after the 2014 season.

Not a stranger to breaking barriers, Hammon would be the first woman in history to ever become an NBA head coach. Hammon was also the first woman to become a full-time NBA assistant coach and summer league head coach back in 2015, winning the title that same season.

The Knicks meanwhile find themselves dead last in the Eastern Conference and have yet to take advantage of some solid young players such as Kevin Knox, Mitchell Robinson and rookie RJ Barrett. It’s obvious the Knicks need to usher in a new era and a new mindset that can complement their youth so perhaps Becky Hammon could be just what they need going forward. 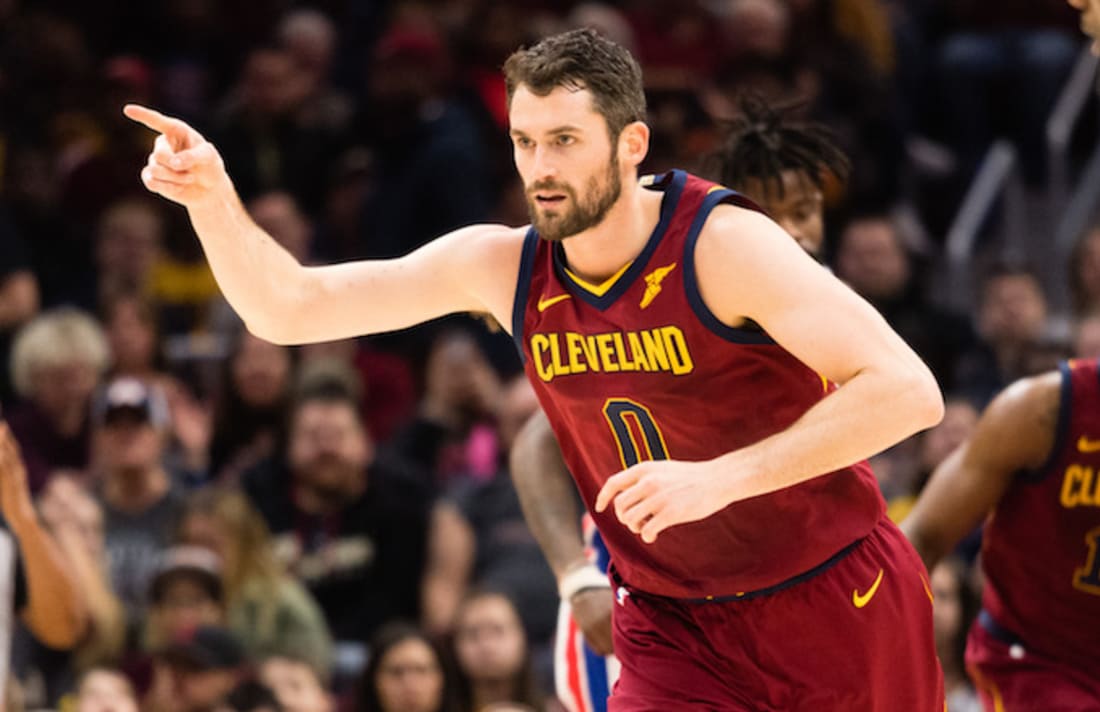 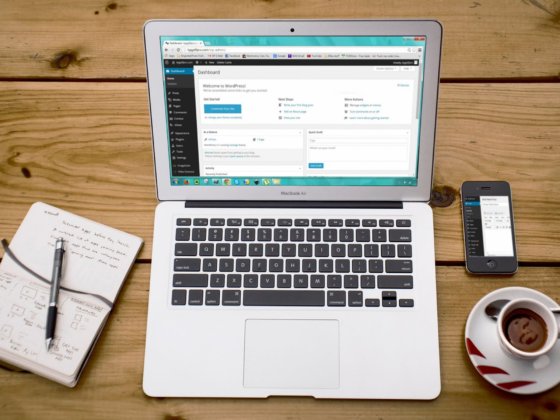