Anytime you can get a stamp of approval from a head coach as accomplished as San Antonio Spurs’ Gregg Popovich, you’re usually on to great things and this is only the start for Becky Hammon.

Since joining the Spurs coaching staff as an assistant in 2014, Hammon has continued to climb up the ranks alongside Popovich. As a female in a very male-driven profession, Hammon is an admirable pioneer already but she still has plenty left to accomplish. In fact, after three-plus years with the Spurs, Popovich told New Yorker’s Louisa Thomas that he believes she is now ready for a head coaching job in the NBA.

For Hammon to be hired as a head coach, Popovich said, “it’s going to take somebody who has some guts, some imagination, and is not driven by old standards and old forms.” He went on, “If somebody is smart, it’s actually a pretty good marketing deal—but it’s not about that. It’s got to be that she’s competent, that she’s ready.”

Becky Hammon was a WNBA star for 15 years and knows the intricacies that go with the game of basketball inside and out. She received interest from the Florida Gators to coach their women’s team and was also in the running for the Milwaukee Bucks GM job.

Hammon would ultimately decline both in continued pursuit of an NBA head coaching position.

However, though Gregg Popovich knows Hammon can handle being a head coach, he questions whether she will even get a shot in today’s society. With women still marginalized in certain fields and professional sports being no exception, he along with Warriors head coach Steve Kerr remain skeptical about whether Hammon becoming a head coach would be accepted:

The big question for Hammon, Popovich told me, is “Is this going to end up being something? Is she going to be able to matriculate and get into a head-coaching position? Some people are in the league fifteen, twenty years before they get into a head-coaching position, if they do at all,” Popovich said. “I tell her, very straightforwardly, I don’t know. Because I look at our country, and I have all kinds of doubts about all kinds of things, let alone whether she’s going to be a head coach.”

Steve Kerr, the head coach of the Golden State Warriors, said last week, about the possibility of a female head coach, “I don’t know if it’s going to happen soon. Becky Hammon would be the one you’d say right away who could possibly get an interview.”

“When ten other teams have a Becky Hammon, that will tell me the culture is changing,” Popovich said. 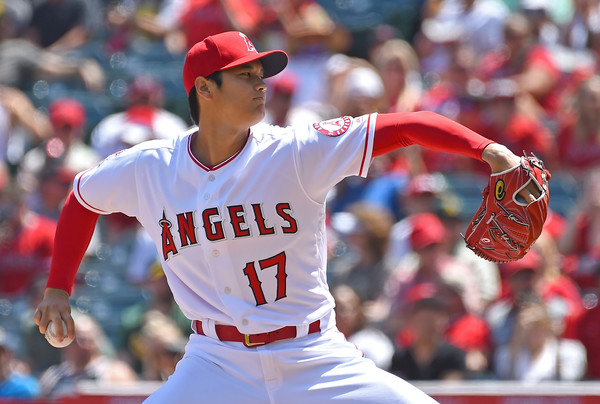 Shohei Ohtani Off to Hot Start in His First MLB Season 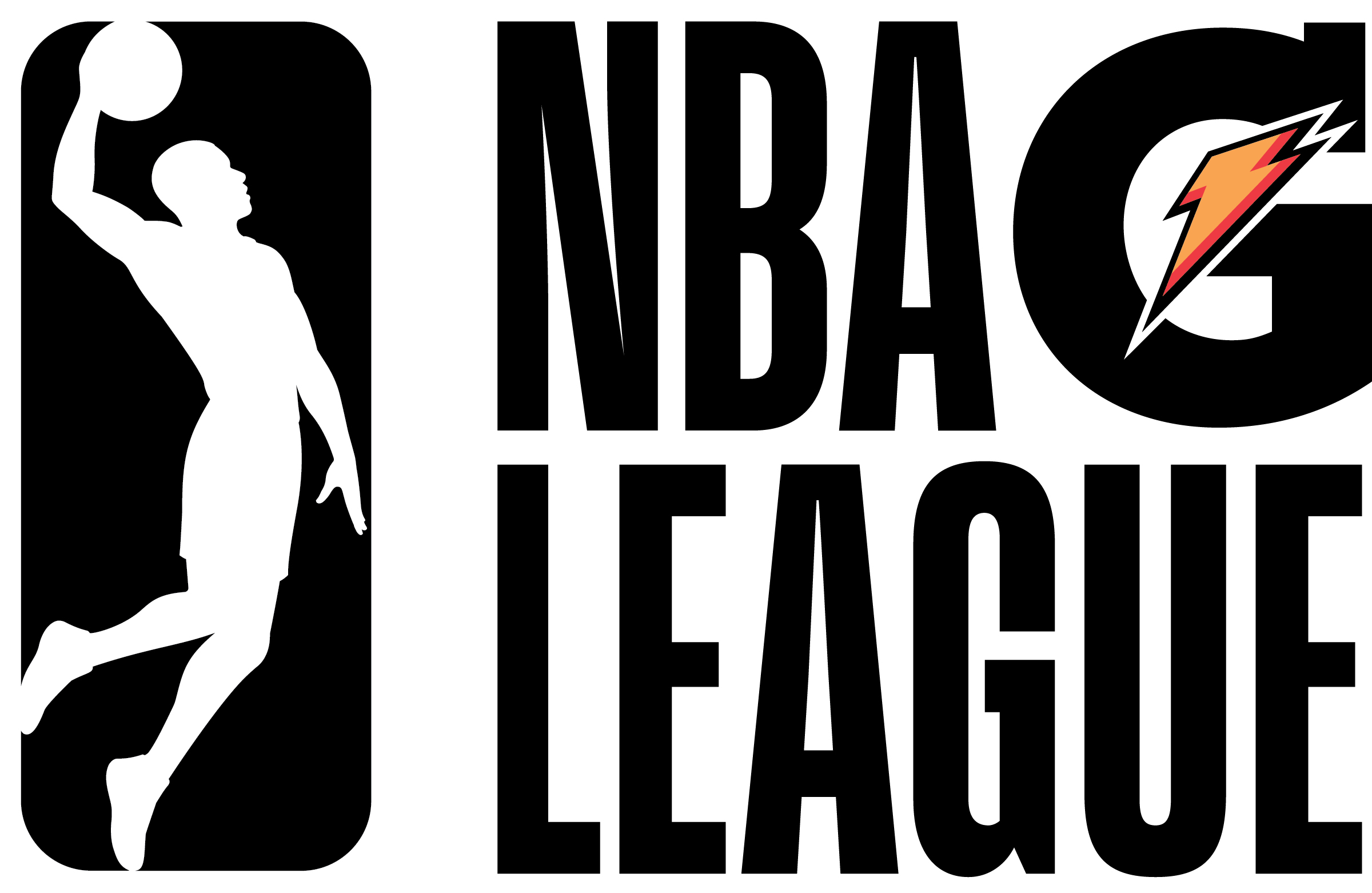