2021 proved to be an exciting year for Lena Waithe. Not only did she return to produce several episodes of Masters of None, but she also launched a new series on Amazon Prime and directed a pair of music videos for Davion Farris. Not to mention,  she appeared in Tab Time and Big Mouth. After a strong run in 2021, Waithe has hit the ground running yet again. She recently appeared in The Proud Family: Louder and Prouder and now she’s turning her attention toward Netflix.

“A gifted young Black woman struggles to maintain her voice and identity after she’s offered a lucrative recording contract, setting off a fierce battle between her family, the label, and her closest friend to determine who will guide her as she makes the journey to becoming a star,” the description reads.

Lena Waithe is known to make a splash with all of her work. Will this project be any different? Check out the trailer and be the judge. 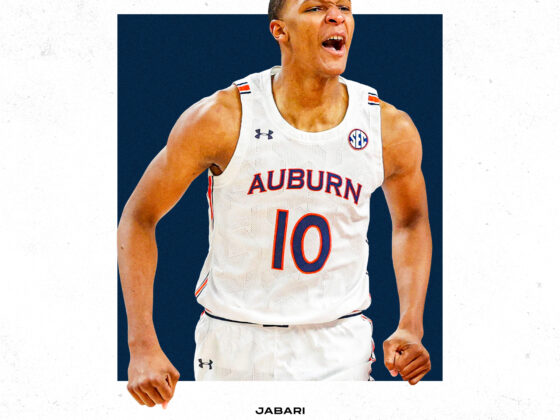 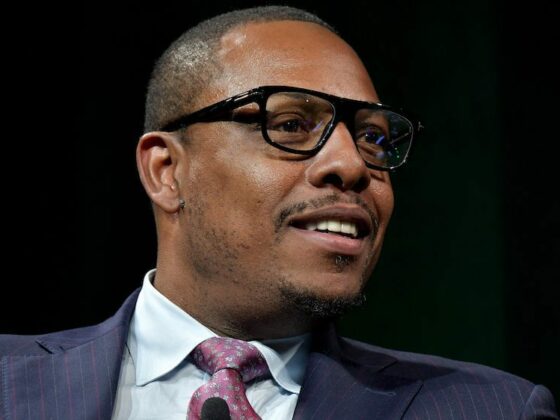