Dreamville has had an incredible run with music videos over the last month. At the start of February, Samm Henshaw dropped the official video for “Church” featuring EARTHGANG. Not long afterwards, Ari Lennox came in with the official visuals for “Shea Butter Baby“. To conclude the month of February, J. Cole released the long awaited visuals for “Middle Child“. To kick off the month of March, Bas is here to drop a new video.

Bas drops the new video for “Purge” while completing the European leg of his Milky Way tour with Innanet James, Correy C and more. Not to mention, Revenge of the Dreamers III is on the way as well. In the meantime, check out his video for “Purge”. 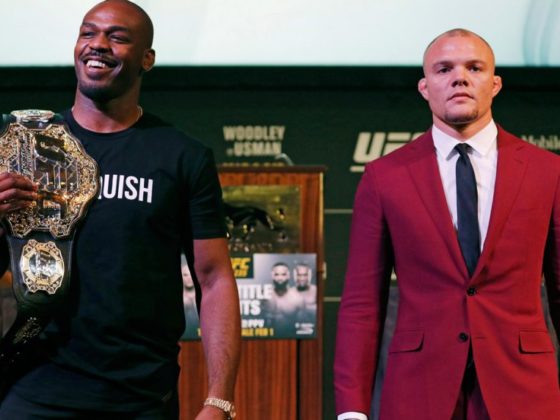 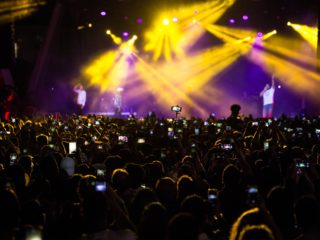 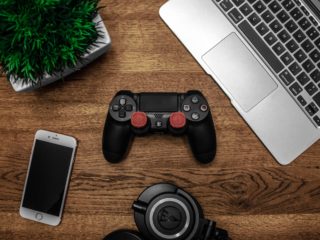 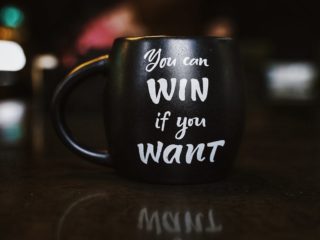 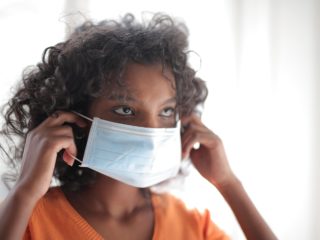 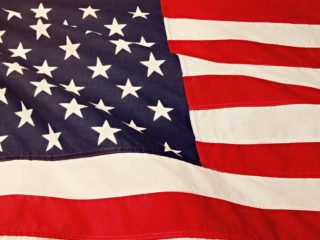 What the US needs to learn from Covid-19? 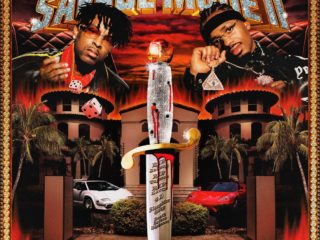