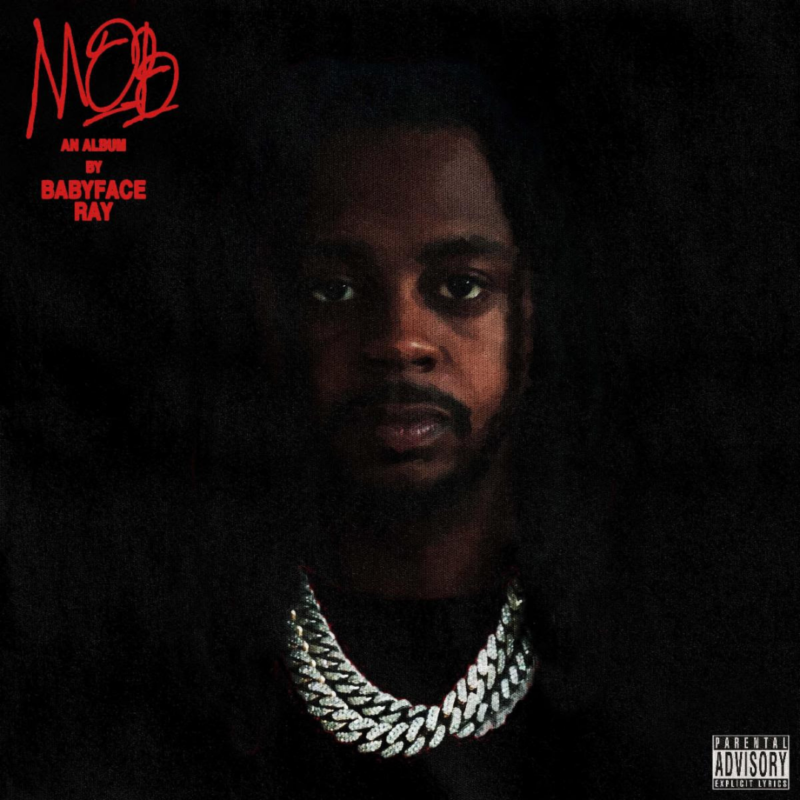 Detroit’s own Babyface Ray has revealed that his next studio album, Mob, will arrive on December 2, 2022.

“MOB is about keeping the blinders on to avoid all distractions while staying focused,” a statement from the Detroit artist reads.

Mob is the final touch on what has been a standout campaign for the Detroit native. At the start of the year, Babyface Ray released a full-length project called Face. The 28-track project features Pusha T, Wiz Khalifa, Lil’ Yachty and many others. Shortly thereafter, he earned a spot on the 2022 XXL Freshman List alongside Doechii, Nardo Wick and Kali. Most recently, he rolled out a new single called “Spend It” featuring BLXST and Nija. Now, he turns his attention to a new album.

Check out Babyface Ray’s “Spend It” below before he delivers his latest LP, Mob. 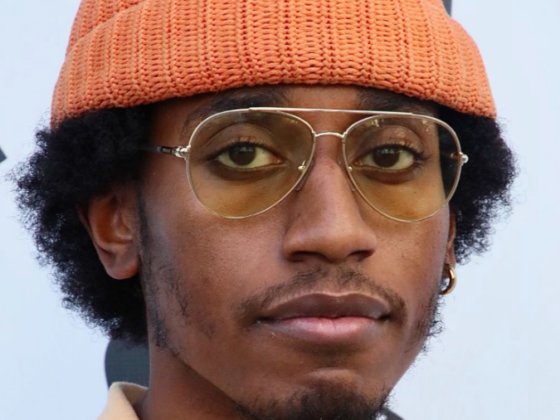 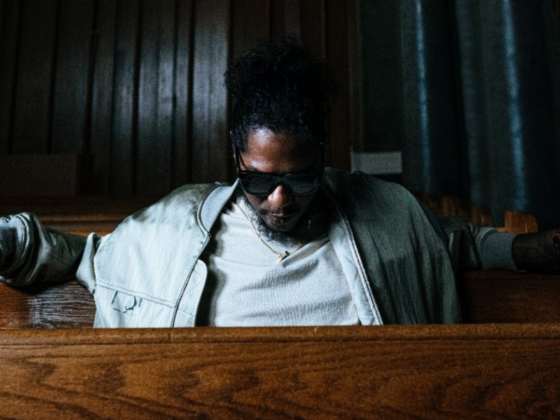