When Kevin Durant and Future co-sign your music, you’re usually on to something big. Coming out of Detroit, Babyface Ray represents a new surge of stars coming from the Motor City. Through the success of hit records like “Paperwork Party” and projects like Unfuckwitable, has made his name. Now, he’s looking to take things to the next level with his newest release, Face. Backed by Empire and Wavy Gang, the project includes contributions from Pusha T, G Herbo, 42 Dugg, Wiz Khalifa, Icewear Vezzo, Yung Lean and Landstrip Chip. Not to mention, 808 Mafia, DJ Esco, OG Parker, Romano and ATL Jacob have offered production. All around, Babyface Ray has the support of the biggest names in music.

Babyface Ray plans to celebrate the album’s release in his hometown of Detroit, Michigan. The rising star is slated to perform at Saint Andrew’s Hall on Thursday night. At the moment, he has no tour scheduled to follow the album’s release. However, that could change within the next few weeks. In the meantime, check out Face below. 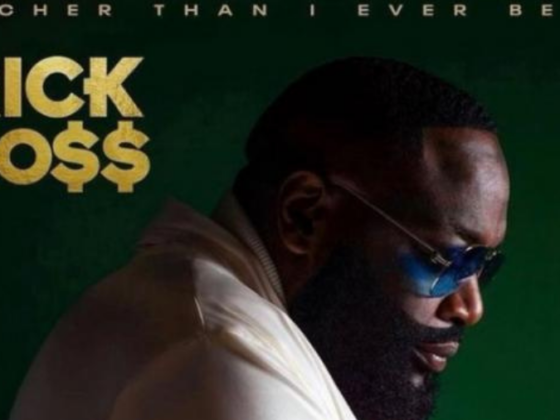 Album Stream: Rick Ross – Richer Than I Ever Been (Deluxe) 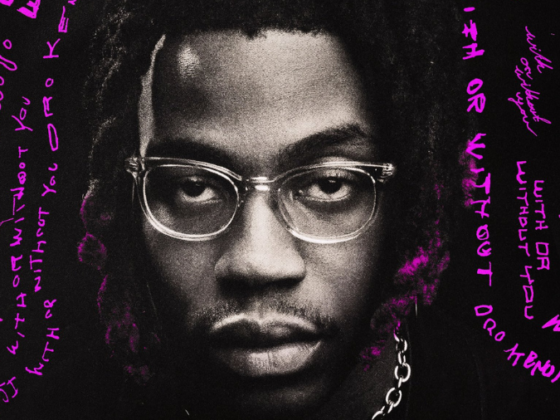