Ella Mai is on top of the R&B world following the release of her sophomore album, Heart On My Sleeve, and her appearance on Chris Brown’s Breezy. A few weeks after performing alongside Babyface at the 2022 BET Awards, the British singer has reunited with the legendary hitmaker for a new track called “Keeps On Fallin’.” Together, they revitalize Tevin Campbell’s classic track, “Can We Talk,” for a 2022 R&B Jam.

“Every day like the first day/Still get butterflies, oh yeah/Middle of the night, we all the way,” Ella Mai sings.

“You the r?ason why in the first place/He been goin’ up and it shows, babe/Ain’t no doubt about it, you Ella Mai,” Babyface chimes in.

“Keeps On Fallin” arrives as Ella Mai prepares to head out on tour with Mary J. Blige and Queen Naija. The tour is set to kick off on September 17 in Greensboro, North Carolina before stopping in Chicago, Atlanta, Las Vegas, Los Angeles and St. Louis among other cities. The tour will come to a close in Atlantic City, New Jersey on October 29, 2022.

As for Babyface, “Keeps On Fallin” featuring Ella Mai follows up “Seamless” with Kehlani. He was also set to take the stage in Baltimore, Maryland, but a scheduling conflict will prevent him making his way out to Maryland in September.

“We regret to announce that, due to a scheduling conflict, Grammy-award winning singer, songwriter and producer Kenneth ‘Babyface’ Edmonds will no longer be able to perform at Charm City Live on Saturday, Sept. 24 at War Memorial Plaza,” a statement from Baltimore Parks & Recreation reads.

Instead, fans in Baltimore and around the country will receive “Keeps On Fallin'” from Babyface and Ella Mai as a worthy substitute. Check out the visual featuring Tiffany Haddish and Kendrick Sampson below 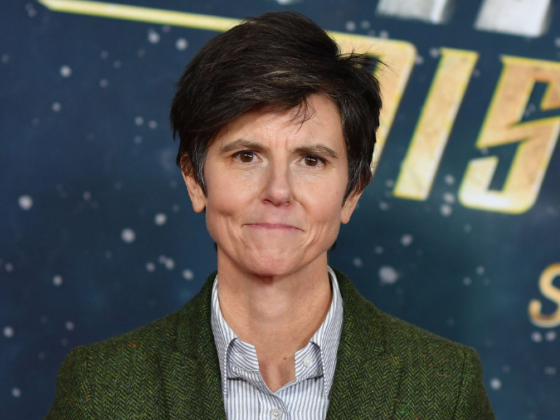 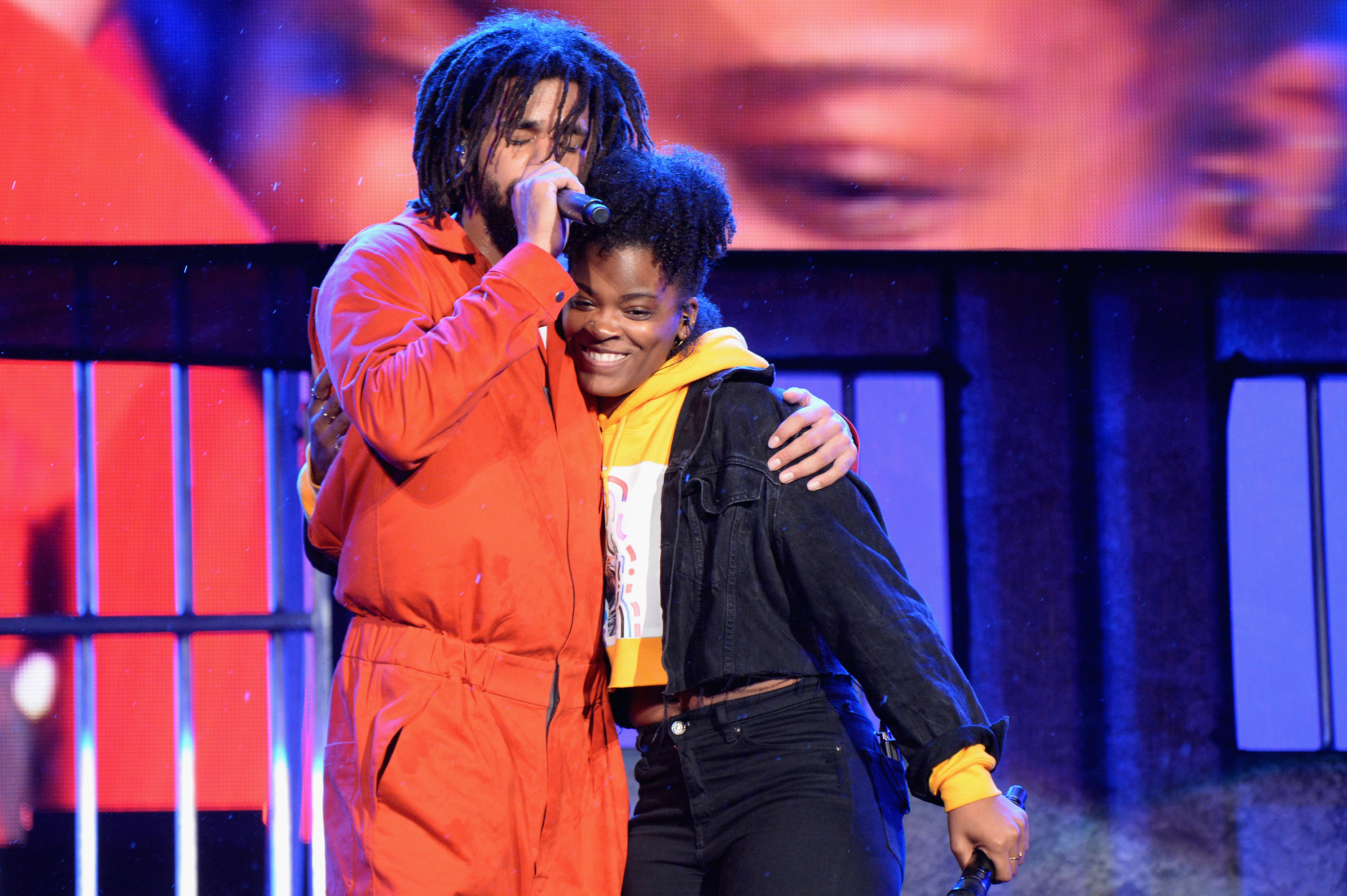