Prior to the COVID-19 pandemic, Audi Field evolved into a football field as the DC Defenders played their inaugural XFL season in the nation’s capital. Tragically, the pandemic severely damaged the league and left Audi Field without football for the foreseeable future. However, that will change in the near future.

“It will be a tremendous thrill, for me personally and for the entire Howard University community, to see our football team play at Audi Field in the Truth and Service Classic,” Howard University Wayne Frederick said.

“In the aftermath of multiple sports seasons that were adjusted or canceled due to the pandemic, it is exciting to have sporting events to look forward to once again.”

The Truth and Service Classic is the latest announcement to come from the HBCU this summer. Recently, Phylicia Rashad joined the school’s faculty. Shortly thereafter, the university’s college of fine arts was named after Chadwick Boseman. Also, Howard University swimmer Miles Simon made headlines after qualifying for the U.S. Olympic Trials. Not to mention, the school received a hefty donation from billionaire MacKenzie Scott. Simply put, moving the Howard-Hampton rivalry football game is the next step in growing the school’s brand and reach.

“I am eagerly anticipating this next chapter in the storied rivalry between the two HUs — Howard University and Hampton University,” Frederick continued.

“This competition, combined with our mutual respect for one another, is sure to bring out the very best in both of our teams and institutions.” 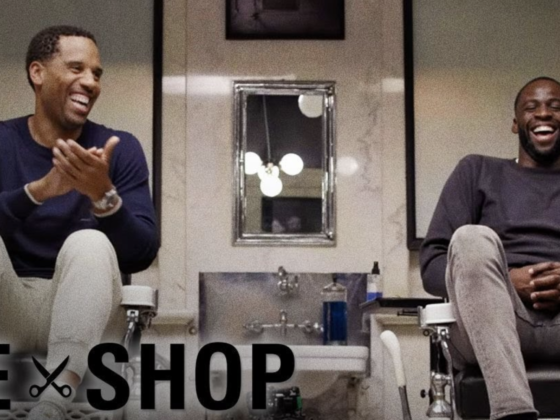 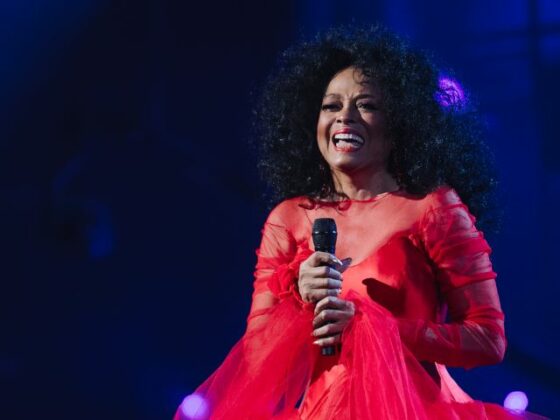