According to a report from Awful Announcing, ESPN wants out of its television deal with the XFL. The offshoot football league launched earlier this year, but was forced to pause play in March. Just a few weeks later, the league was forced to lay off a large portion of its staff. Now, ownership is hoping to sell the league along with its television contracts off to a potential buyer.

“ESPN entered into the Telecast Agreement…based on the specific character and quality of certain professionals involved in creating and organizing the new XFL league, and promoting and producing XFL events,” ESPN wrote in a bankruptcy court motion last month.

“Without knowing the identity and business plan of the proposed Successful Bidder, ESPN objects and does not consent to the potential assumption and assignment of the Telecast Agreement,” ESPN added.

Alongside ESPN, FOX wants to modify its agreement with the XFL as a potential league sale looms.

“The debtor and Fox are in cooperative discussions regarding Fox’s continued possible role as a broadcast and distribution partner for the XFL, the sale process, and the potential modification of the agreement in a manner that would enable its assumption and assignment to a successful bidder,” FOX wrote in a court motion last week.

As of now, Vince McMahon has offered no indication that he wishes to be involved with the third iteration of the league. Moreover, there have been no reports of a potential buyer yet. 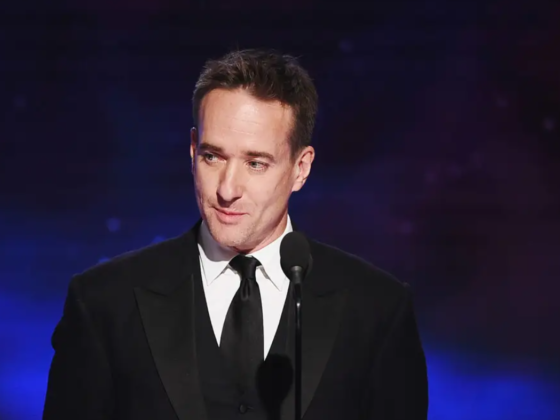