ESPN’s boxing insider Mike Coppinger has reported that Artur Beterbiev and Joe Smith Jr. are negotiating a deal that would allow them to fight this summer at Madison Square Garden. While it appears that the two fighters are eager to fight and agree on most terms, Smith Jr. does appear to be unhappy with his potential payout. The New York native is reportedly seeking a deal that would land him $1.8 million, but he is currently being offered $1.5 million for the fight. With that said, Smith Jr. does appear to be determined to make this fight happen.

“[Beterbiev] is what I want,” Smith Jr. said earlier this month after successfully defending his title in Verona, New York.

“I’m going to get better and better. I believe the next time you see me, I’ll be ready for anybody.”

If the fight does take place, a lot will be at stake. Smith Jr. currently holds the WBO Light Heavyweight Title with a record of 28-3 with 22 knockouts. His potential opponent, Beterbiev, holds both the IBF and WBC Heavyweight Titles. The winner of the Beterbiev-Smith Jr. would have the opportunity to fight Dmitry Bivol at the end of the year for the undisputed light heavyweight title fight. Not to mention, an undisputed light heavyweight titleholder has the potential to earn a fight with pound-for-pound king Saul “Canelo” Alvarez in 2023. 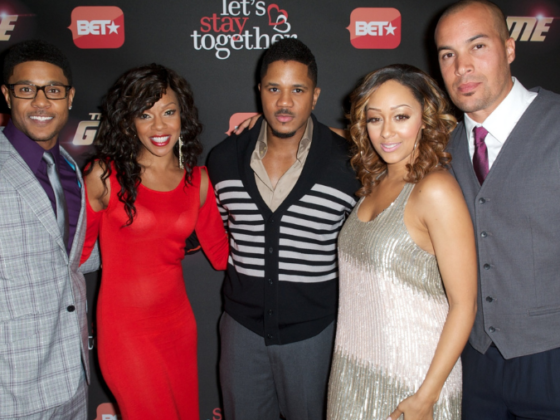 ‘The Game’ Reboot Renewed For Second Season At Paramount+ 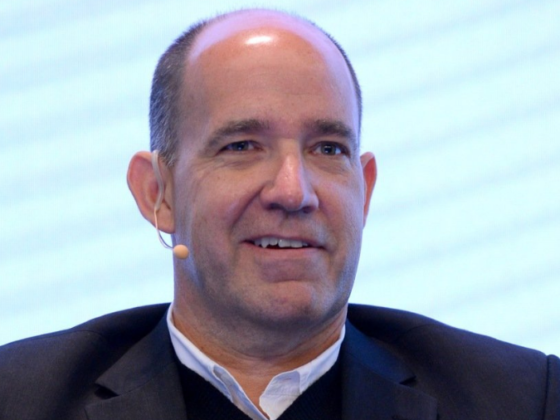