Ariana Grande is having the best year in music of anyone not named Beyoncé. The Florida native has dominated the charts with singles like “thank u, next” and “break up with your girlfriend, i’m bored“. In addition, she’s staked her claim on the charts with the release of her latest album, Thank U, Next. Currently, the Pop star is running around the world for her Sweetener tour. Thinking of her fans at the 2019 Billboard Music Awards, Ariana Grande teamed up with Billboard to deliver a special performance of her single, “7 Rings“.

During the 2019 Billboard Music Awards, Billboard offered a special performance of Ariana Grande’s 2 Chainz, Soulja Boy and Rico Nasty inspired single, “7 Rings“. In the performance, Ariana Grande gives fans a taste of what they can expect if they come to see her on tour. Complete with an entirely new stage design and dancers, Grande kills the performance.

For those interested, you can check out clips of her performance above. If you want to check out the real thing in person, be sure to check out Ariana on tour. The Grammy Award winner will be in Sacramento, Inglewood, Los Angeles, Las Vegas and Phoenix during the first half of May. 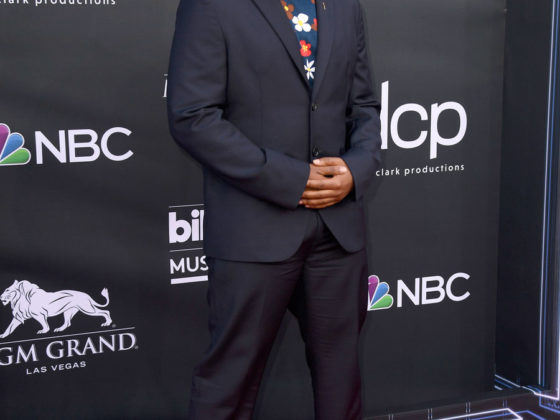 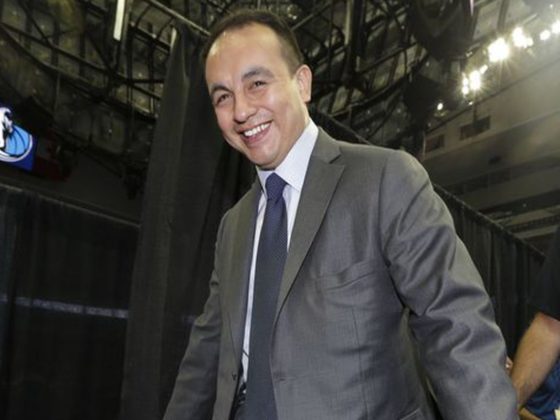