After the tragic death of ex-boyfriend Mac Miller and split from former fiancé Pete Davidson, pop songstress Ariana Grande channeled her feelings into her newest single, “Thank U, Next.”

Grande teased the song throughout the day on Twitter with a series of tweets, one reading: “no drags…. no shade….. jus love, gratitude, acceptance, honesty, forgiveness … and growth”

In the song, Grande not only name drops Miller and Davidson, but she also mentions ex-boyfriends Big Sean and Ricky Alvarez. The song has already received praise from fans on social media, most likely due to the relatable chorus, “I’m so f*ckin’ grateful for my ex/ Thank you, next (next)”

Lucky for fans, the song dropped ahead of her Sweetener world tour which is set to kick off next year.

Grande shared that the name of her next album will also be titled Thank U, Next.

Take a listen to the song below. 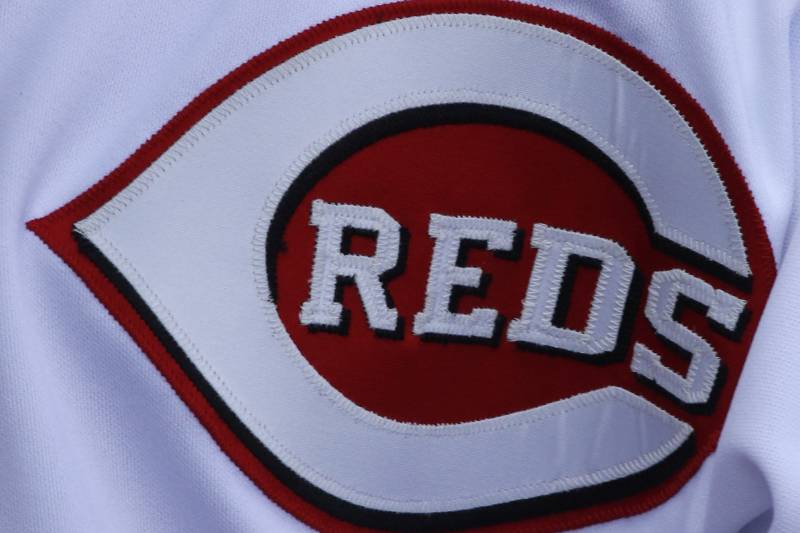 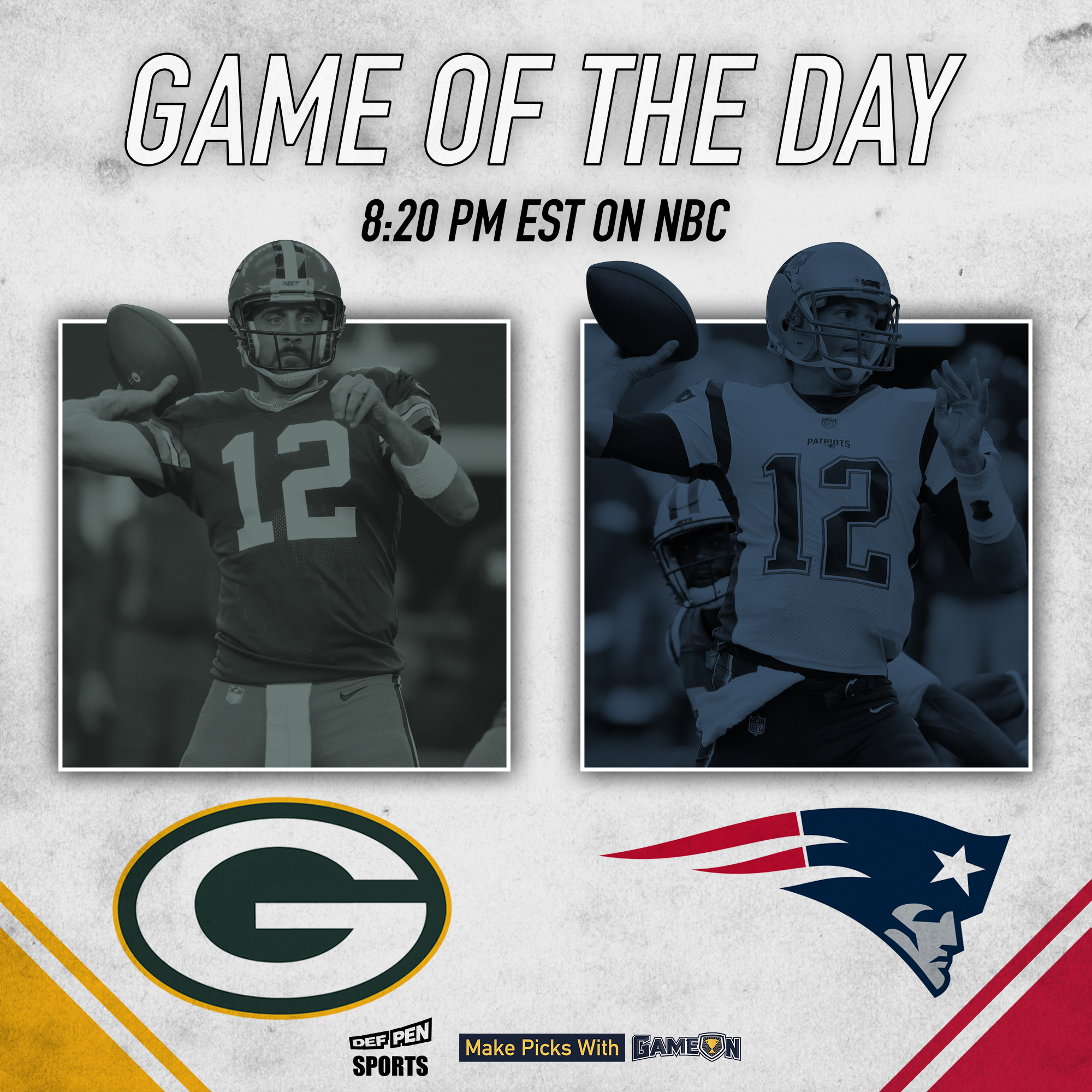