The time has finally arrived Ariana Grande fans! On Thursday (October 25th), the God Is A Woman singer took to Twitter to announce the Sweetener World Tour.

The tour will begin in the Spring of 2019 and run for about 2 months. It will begin in Albany, NY and hit other major cities such as Chicago, Atlanta, Los Angeles, etc.

Pre-sale for American Express cardholders begins Thursday, November 1st through November 3rd. Check out when Ariana Grande will be hitting your city below. 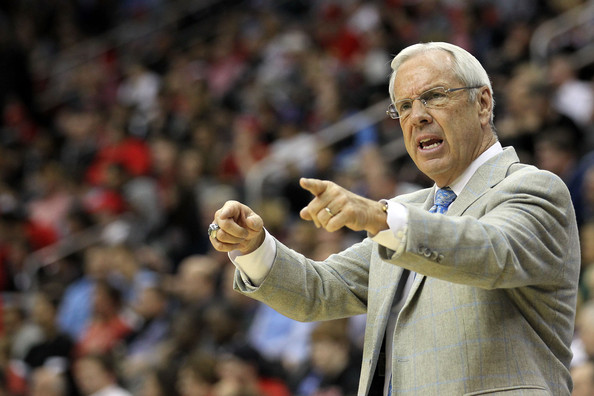 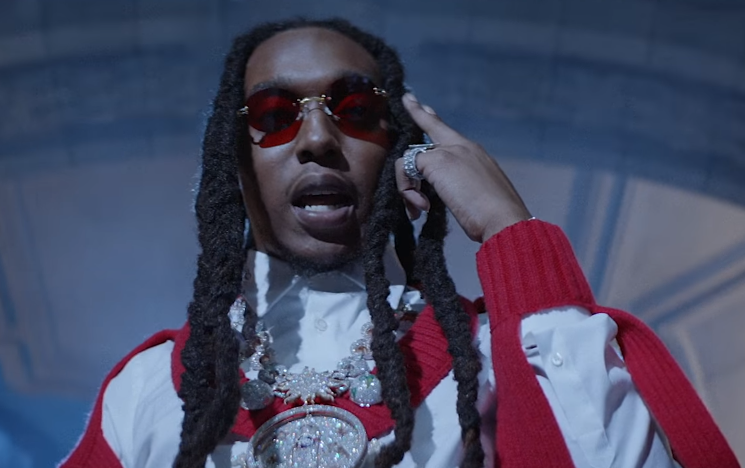