The cast of Westworld has just gotten a bit bigger. The Hollywood Reporter has revealed that actress Ariana DeBose will join the cast of HBO’s hit sci-fi drama this season. DeBose joins a star-studded collection of Hollywood stars that includes Thandiwe Newton, Ed Harris, Jeffrey Wright, Tessa Thompson and Evan Rachel Wood among others.

DeBose’s career has transformed within the last few years. After garnering critical acclaim for her performance in Summer: The Donna Summer at San Diego’s La Jolla Playhouse, she headed out to Broadway. Since then, she’s appeared in Apple TV+‘s Schmigadoon! and Ryan Murphy’s The Prom. Most recently, she appred in Steven Spielberg’s film adaptation of the classic play, West Side Story. Her performance in the Spielberg production earned her an Academy Award and a Golden Globe Award.

Moving forward, DeBose will prepare to host the 75th Tony Awards in New York, New York. Two weeks later, she’ll appear in Westworld, which is set to return on June 26, 2022. 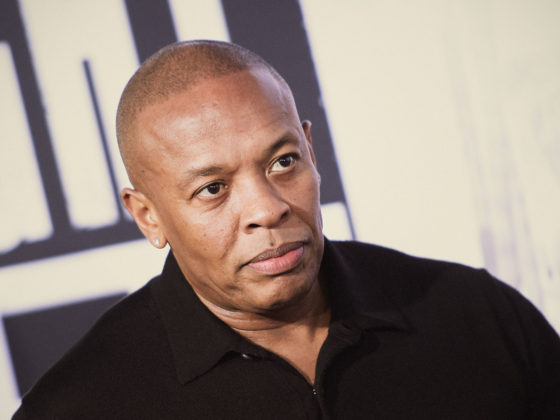 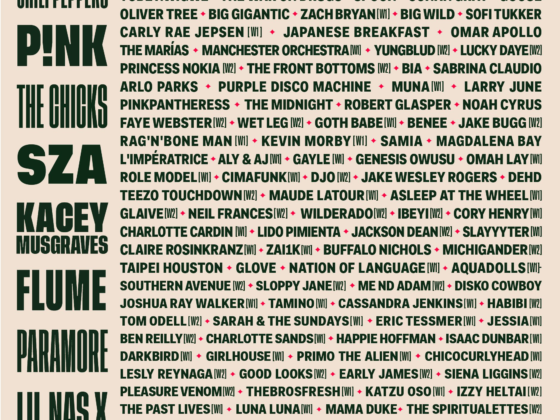