“[I’m in a] transitional space. [I was in a] very vulnerable codependent and validation-seeking part of my life. I remember the countless times I was kicked out of dating apps because they didn’t think I was really myself,” Ari Lennox told J. Cole as she explained the meaning of age/sex/location.

“It reminded me of those age/sex/location days where I wasn’t actually being myself in those chat rooms. I spent so much time seeing the God and good in some abusive people. [I was neglecting my needs and self-worth. [I was] romanticizing terrible people, ignoring red flags, ignoring my opinions and those knots in my stomach when interacting with people I’m dating.”

age/sex/location is the latest release from Dreamville. Two weeks ago, J.I.D. shared his latest studio LP, The Forever Story. The project included contributions from Lil’ Durk, Lil’ Wayne, Johnta Auston and many others. While the album didn’t land atop the Billboard 200 chart, it did receive praise from many.

“[I have] Been spinning The Forever Story heavy since it dropped,” andscape‘s Justin Tinsley tweeted.

Following the release of age/sex/location and The Forever Story, J.I.D feels that it may be time to add another compilation project to the Revenge of the Dreamers franchise.

Until J. Cole and Ib orchestrate another release, check out age/sex/location below. 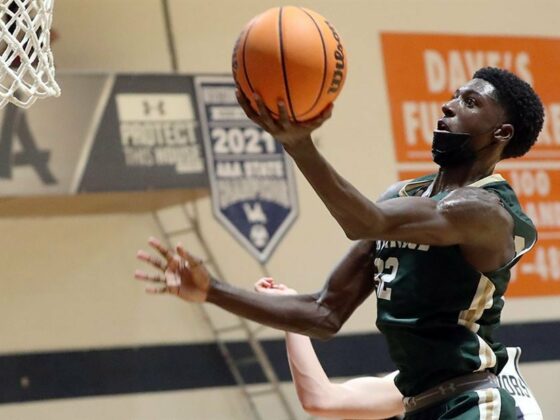 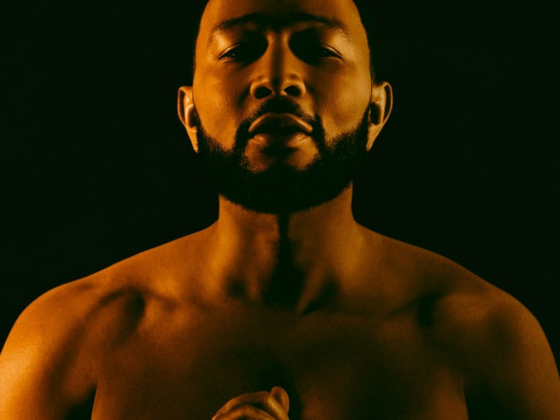