After an 11-year career in the NFL, former All-Pro cornerback Antonio Cromartie is stepping away from the game. After finishing this past season without being signed, Cromartie announced he would be retiring in a long, heartfelt message on Instagram.

Today is the day I? knew I? would eventually have to face, but one I never wanted to accept. After 27 years of playing football, today I say farewell. God blessed me with the opportunity to play in the NFL for 11 years, and after much consideration and prayer, I’d like to officially announce my retirement. Throughout my career so many people have helped strengthen and guide me. I’d love to send my sincere thanks to my Coaching Staff, Trainers, Chaplains and Fellow Teammates. To my agents Gary Wichard (Rest Easy G), and Ben Dorga, thank you for not only guiding me throughout my career, but also for making me feel like family and not a client. To The San Diego Chargers and the Spanos Family, thank you for believing in me. Thank you for taking a chance on a young kid from Tallahassee, Florida who did not play much in college. You believed in my ability and my potential to play at a professional level, and I? will forever be grateful. To all the Charger Fans; thank you for your love, your support and never giving up on me throughout my career. To my "Bird Gang Family, “The Arizona Cardinals” and the Bidwell Family; although my time with you was short, I? enjoyed my year there and I loved the opportunity you gave me. It was an honor to play for such a great organization. To my J-E-T-S, JETS, JETS, JETS, The Best NFL Team in New York, The Jets Organization. You became my home and my family. I grew as a player, a man, and as a leader. The brotherhood I? built here was undeniable. My heart will forever embrace the feeling of running through the tunnel and out onto the field with my brothers. My family and I will forever Bleed Green. JETUP, JET NATION. To my lovely wife Terricka, thank you for your support through the ups and downs of my career. You were always there to encourage me, and push me. Because of you I became a better player, and a man. I thank God, for a praying wife for I know it was your prayers that sustained me, and protected me while I was on the field. As we take on this next chapter of our lives, I will hold onto your words.. “Football is your Platform Antonio; It’s Not Your Purpose”. The Time has Come for me to Focus on my Purpose. God Bless

Antonio Cromartie was the 19th overall pick in the 2006 draft by the Chargers and he was among the top defensive backs in the league when he was in his prime. While some may remember him more for his off-field family matters and current show on USA Network, Cromartie brought it early and often for a few teams. In 2007 he led the NFL in interceptions which earned him a spot in the Pro Bowl and All-Pro honors. He was also a Pro Bowler from 2012-2014 with the Jets and Cardinals. His short-lived tandem with Darrelle Revis formed one of the most imposing defensive back duos in recent memory. For his career, he registered 417 tackles and 31 interceptions.

Without a doubt, the NFL record tying 109-yard missed field goal touchdown return in 2007 against the Minnesota Vikings goes down as the most memorable play of Antonio Cromartie’s career. 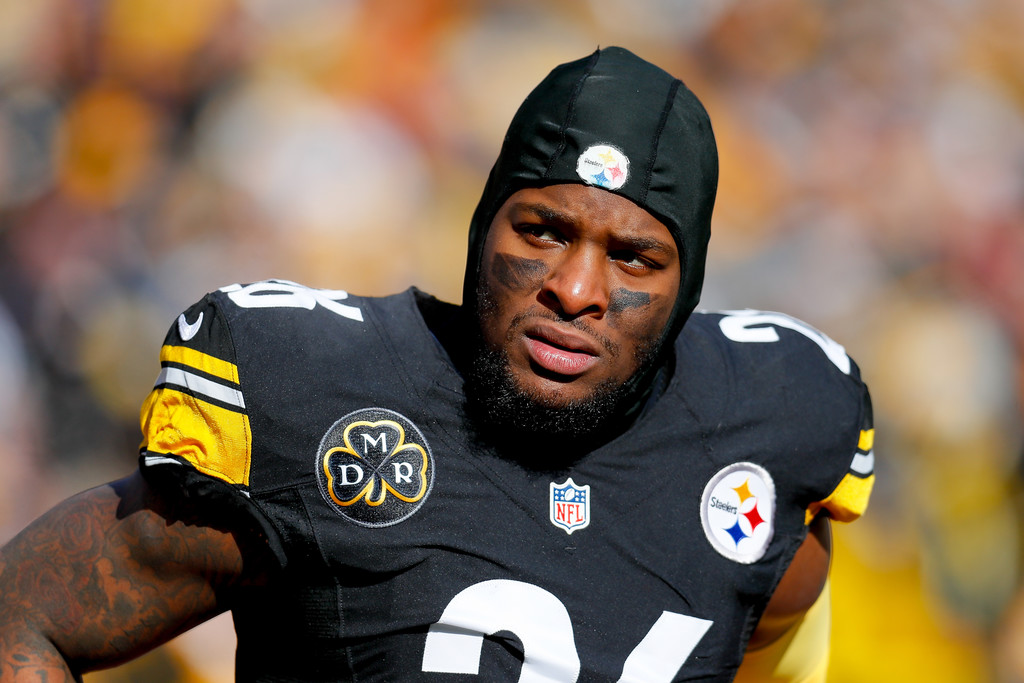 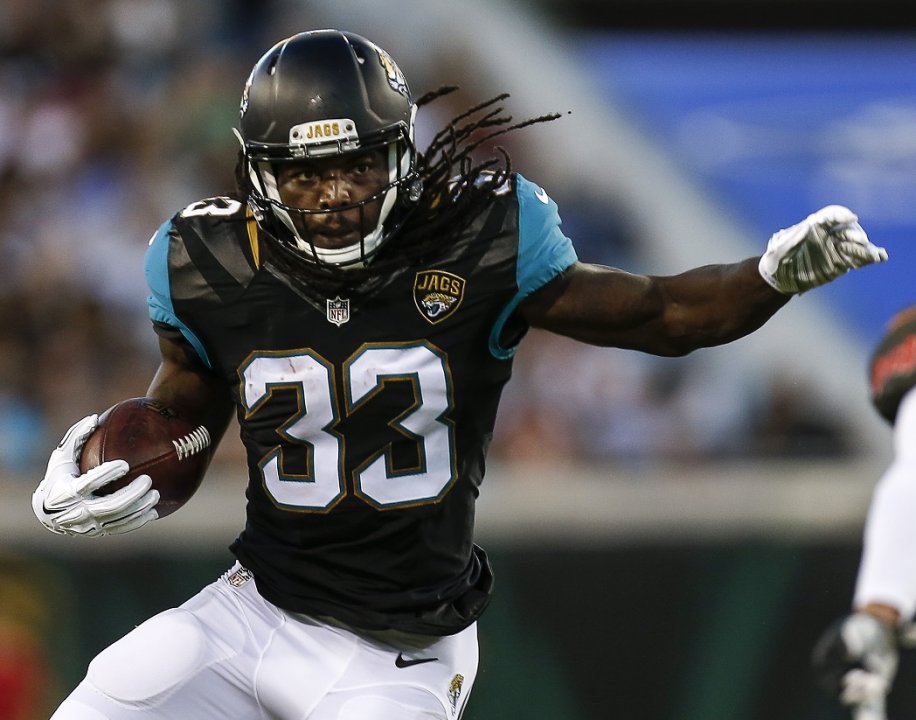