Antonio Brown has reportedly been ordered to turn over his text messages as part of his sexual assault civil case scheduled for December. Brown was released from the New England Patriots last season when news of the assault accusations against him were made public.

A Florida judge today ordered free-agent WR Antonio Brown to turn over within 15 days text messages and other evidence requested by attorneys for the woman who has accused him of rape and sexual assault in an ongoing civil case, I'm told. Trial is set for December.

The judge also denied without prejudice a request to order a psychiatric evaluation for Brown, who is suspended for the first eight games of the 2020 NFL season over two unrelated incidents. The league has kept the door open for additional discipline if new evidence emerges.

Since being traded from the Pittsburgh Steelers to the Oakland Raiders during the 2019 offseason, Brown’s career has been on a downward spiral. Brown was released from the Raiders prior to making a single appearance after an altercation with GM Mike Mayock. Brown’s subsequent stint with the Patriots was also short-lived, only lasting for one game.

Due to league policy violations, Brown, who is currently a free agent, is suspended for a minimum of the first eight games of the season, with the suspension expected to be lengthened depending on the results of his trial. 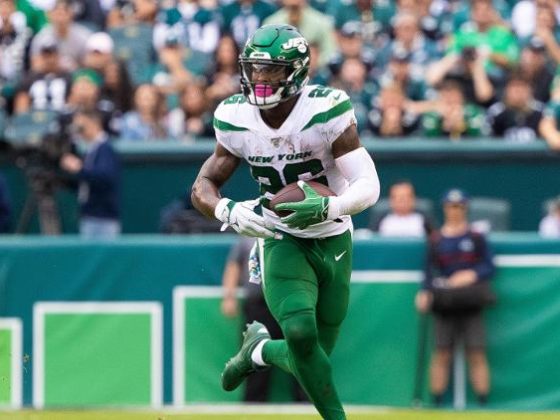 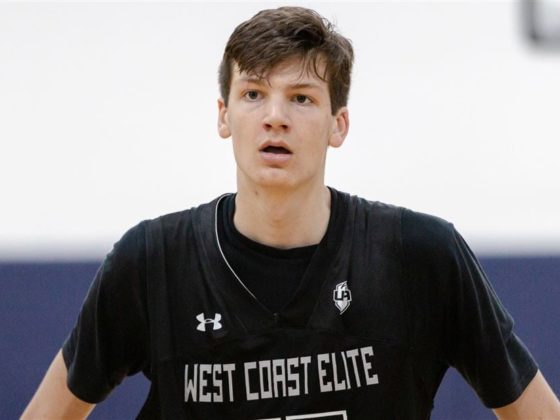