The wild roller coaster that is the Antonio Brown saga continues.

Although this is somewhat of an ending, don’t expect it to be the last you’ve heard of him, though.

However, after playing in just one game and being on the roster for less than two full weeks, the New England Patriots have released wide receiver Antonio Brown.

The receiver had four receptions for 56 yards and a touchdown in his lone game with the Patriots.

New information has made its way into the news steam regarding the pending lawsuit against the 31-year-old receiver. Specifically in the form of threatening text Brown has sent to his accuser, a former trainer who says Brown sexually assaulted her.

Nike also recently dropped Brown as one of the athletes the shoe company endorsed.

Announcement of the release did not provide much in the way of details (would you expect any different from the Patriots?), so it’s unclear what exactly pushed New England over the edge and made them cut bait. Regardless, Brown is again without an NFL team. Unlike in the past though, when it was all but certain Brown would find a new home after his relationship with the Pittsburgh Steelers became untenable or after the Oakland Raiders released him, it seems increasingly unlikely a team signs him this season.

And it’s not out of the question the NFL has a say in the matter yet.

Once Brown was signed by the Patriots, the league confirmed Brown was eligible to play and would not be suspended. That was, however, not an indication the NFL was completely done investigating Brown and his actions.

Since then, new information has been made public. So it’s still entirely possible he ends up suspended in some fashion. In getting released, the league may be afforded more time do conduct its investigation without Brown continuing to play. But it also complicates things a bit, because the NFL can’t really suspend him if he’s not on an active roster.

NFL releases a statement on the status of Antonio Brown: pic.twitter.com/1YMtHuMbEM

Stay tuned. As we’ve learned, nothing surrounding Antonio Brown is made simple. And there’s sure to be more to come. 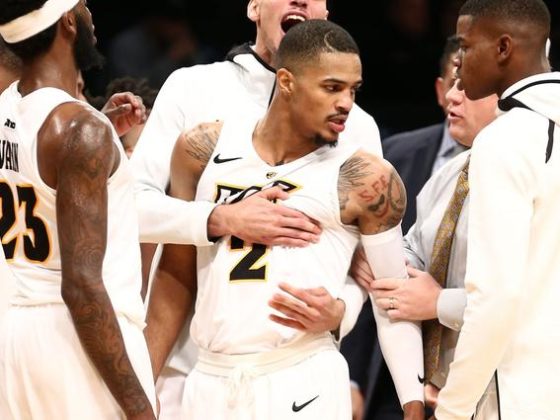 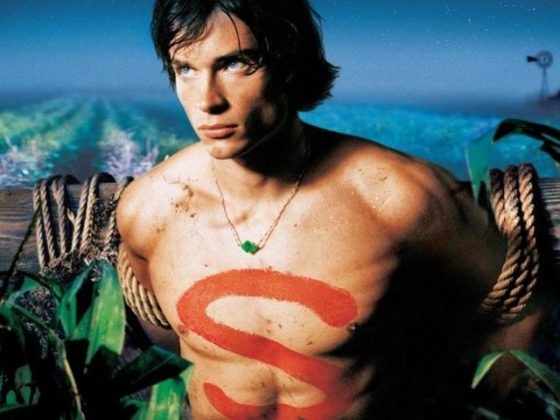