At 62 years old, Antonio Banderas has done everything from earning an Academy Award nomination to securing a star on the Hollywood Walk of Fame. With everything that he’s accomplished, nothing will be as memorable as his iconic performance as Zorro in the 1998 blockbuster, The Mask of Zorro. More than 20 years removed from his memorable performance, Banderas is ready to pass his mask on to the next great actor. Recently, Banderas told the good folks over at Comic Book that he’d like Tom Holland to follow in his footsteps as the next Zorro.

“I did Uncharted with him, and he’s so energetic and fun, and he’s got this spark too,” he said.

Holland is no stranger to following in the footsteps of others. For the last few years, he’s carried on the mantle of Spider-Man after Andrew Garfield and Toby Maguire held it. If the opportunity presented itself, Banderas would be open to passing the mantle to him on screen as Anthony Hopkins did for him.

“Yes, I would. I would consider that possibility. Why not?” he asked

“I think, during today’s interviews, I said something like that to somebody. I said, ‘Well, if they called me to do Zorro, I would do what Anthony Hopkins did in the first [for] me, [which is] give the torch to somebody else.” 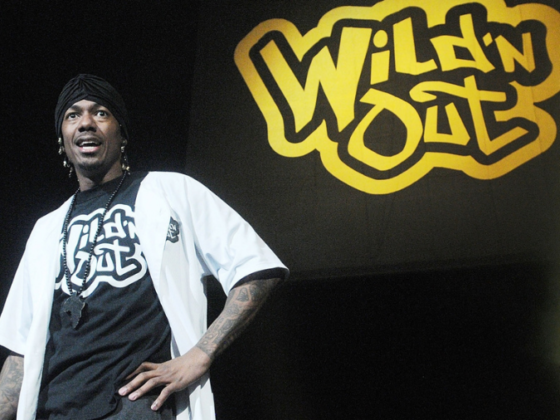 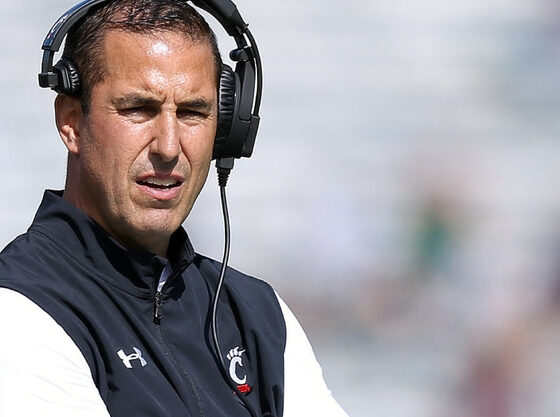