In an unexpected twist of events during the 2019 NBA Draft Lottery on Tuesday night, the New Orleans Pelicans landed the top pick, opening the door for all types of questions. Perhaps chief among them is how does this change the mindset of disgruntled franchise star Anthony Davis if at all. Of course, Davis went public with a trade request last season, leading to all types of speculation around his future with the franchise.

Now with the first pick heading into the draft, Davis’ feelings towards the franchise and a trade have reportedly not changed. According to Vertical’s Shams Charania, Davis has not changed his mind regarding his future and is still seeking a trade.

The New Orleans Pelicans are now set up to be Zion Williamson’s franchise to lift, and No. 1 pick could ease potential trade of Anthony Davis. His stance on a trade has not changed, league sources tell @TheAthleticNBA @Stadium.

While this isn’t surprising considering Anthony Davis had already given the Pelicans seven seasons to keep him around, this is the first overall pick. Furthermore, it isn’t just any first overall pick either, as top prospect Zion Williamson is one of the most exciting talents to enter the NBA in years.

Davis has to at least wonder what a duo between him and Williamson would look like despite his desire to still go elsewhere. The two would make quite the explosive frontcourt and could produce some gaudy numbers along with guard Jrue Holiday.

But at this point, it seems Davis’ mind has already been made up, despite whoever the Pelicans may add in the draft or free agency. Even with an exciting new era set to be ushered in in New Orleans, we shouldn’t expect the disgruntled Anthony Davis to be a part of it. 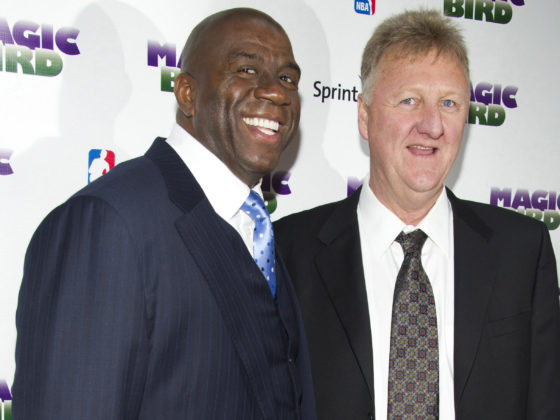 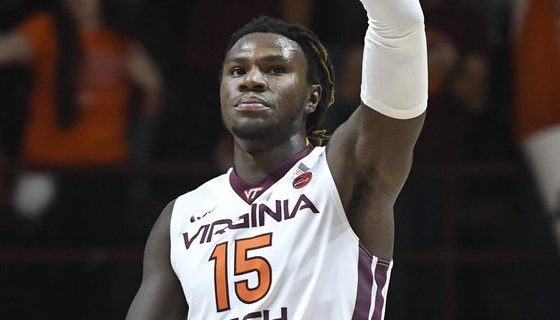