Netflix has signed up for another, Another Life. According to Deadline, the streamer renewed its newest sci-fi series for a second season.

Another Life landed earlier this summer with a resounding ‘meh’ from critics. But, the show gained its own devoted following (which who doesn’t nowadays) and obviously has its fair share of fans internally at Netflix. The series follows a crew of astronauts on a dangerous, deep-space mission to discover the origins of an alien artifact. The next season will begin production sometime in early 2020, which means we likely won’t see it until late next year at the earliest. But, it’s more than likely that the series won’t return for season two until early 2021.

In the meantime, Netflix stans certainly have a lot to look forward to this year. Just in November alone, The King, The Irishman and a whole slew of new original shows and movies will be dropping. But, with the end of 2019 will come the end of Netflix’s dominance of the streaming marketplace. Disney+ is set to launch next month, followed by HBO Max and NBC‘s Peacock in the spring.

Another Life season 1 is available on Netflix right now. 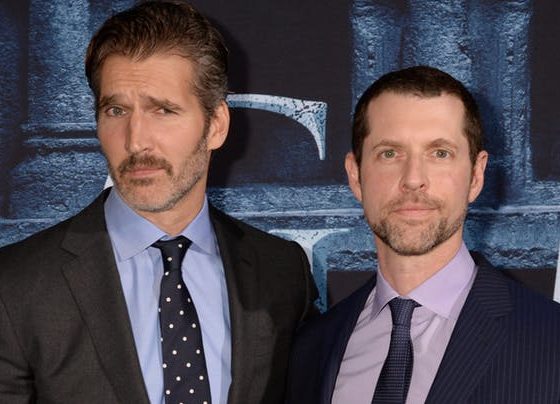 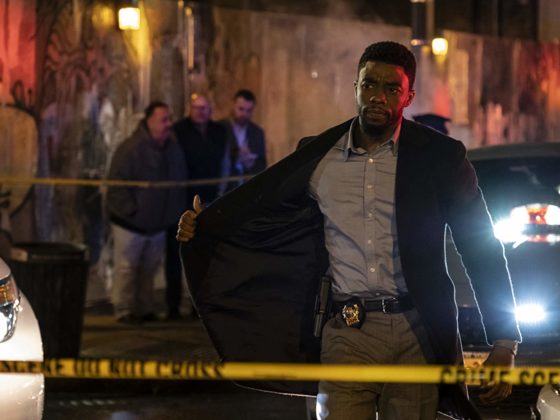 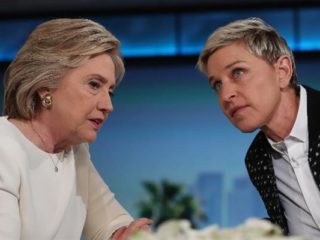