This year, Netflix is making a HUGE push to win another Oscar and November is when they starting kicking things into high gear. But, Oscar hopes aside, November is still a pretty big month for Netflix’s original content as a ton of new series and old favorites are making their comeback. There are also a number of new Christmas specials dropping just in time for the holidays so, strap in while we breakdown everything to watch out for this month.

First up, on the 1st, The King will hit Netflix. Starring Timothee Chalamet in the titular role, The King is the first real Oscar contender Netflix is dropping this year and based on the trailer alone, it looks like it’ll at least score a few nominations. Also dropping on the 1st is a special new entry of Queer Eye. It’s not a full season sadly, but it is a four-part special where the Fab Five take their talents across the globe to change lives in Japan. There’s also a very intriguing adaptation of the hit Broadway play American Son starring Kerry Washington that’ll be hitting Netflix on the 1st.

On the 4th, a new documentary series exploring the trial of an ex-Nazi death camp guard is dropping called The Devil Next Door. And just a day later on the 5th, new seasons of both She-Ra and the Princesses of Power and The End of the F***ing World will become available. Then, a few days later on the 8th, The Great British Baking Show: Holiday Special will be releasing.

That same week, on the 10th, new episodes of Patriot Act with Hasan Minhaj kick-off, airing weekly after that. A week later on the 17th, the newest season of The Crown will finally drop on the platform. The upcoming third season will feature all-new actors but will continue to tell the story of Queen Elizabeth II’s life; with this season picking up in 1964 and running through 1976.

Nothing huge lands in the week following The Crown. We are getting a new comedy special though in the form of Iliza Shlesinger: Unveiled which, judging from her other specials, should be pretty entertaining. But, rounding out the month with a bang is Martin Scorsese’s The Irishman. Starring Al Pacino, Robert De Niro, and Joe Pesci in a crime story spanning decades, the film is already receiving huge Oscar buzz. It’s Netflix’s biggest push yet to take home the Oscar for Best Picture and with everyone involved on the pic, I’d say its chances are pretty damn high.

The Devil Next Door

The End of the F***ing World, Season 2
She-Ra and the Princesses of Power, Season 4

The Knight Before Christmas 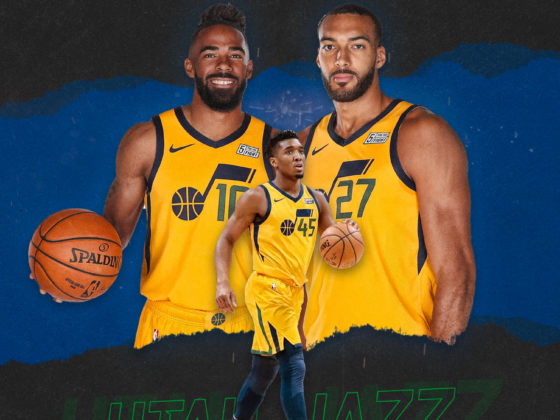 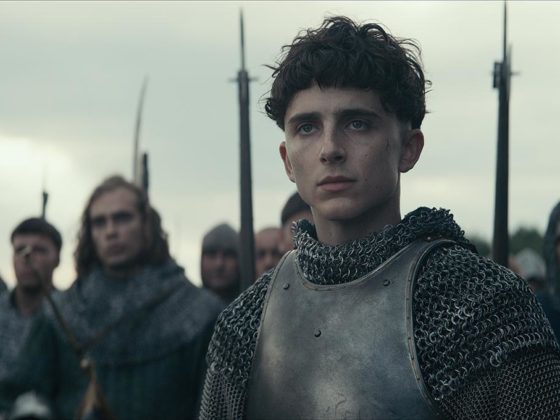