In the wake of a Washington Nationals clinching a 2019 World Series appearance, the Los Angeles Angels have made some waves in Major League Baseball news. The Angels have reportedly agreed to terms of a three-year contract with manager Joe Maddon. The contract itself is still being finalized but is expected to be in the $12 million to $15 million. The former Cubs manager will be formally introduced in a press conference next week.

Maddon recently stepped away from the Chicago Cubs organization after five seasons at the helm of the team. Cubs general manager Theo Epstein referred to the decision as being a tough one for the organization, but Maddon was almost immediately tied to the Angels opening after his departure. The Angels cut ties with their former manager Brad Ausmus who was then tied to the San Diego Padres as their in-house favorite. Maddon has been within the Angels organization for plenty of time, and it was not shocking for him to become an almost instant favorite for the opening.

The Angels are also in the midst of another issue regarding the tragic passing of Tyler Skaggs. Recently, an Angels employee stepped forward regarding the supplying and abuse of drugs with Skaggs. The Angels are still coping with an unfortunate situation that was a little distracting in the middle of a managerial search. Maddon will look to get the arguable best player in baseball, Mike Trout, and the rest of the Angels back to the postseason in a very tough American League West division. 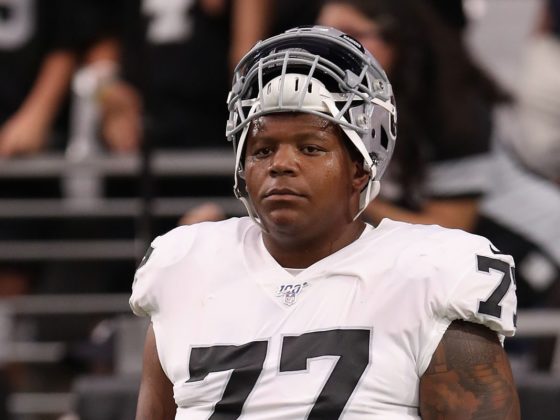 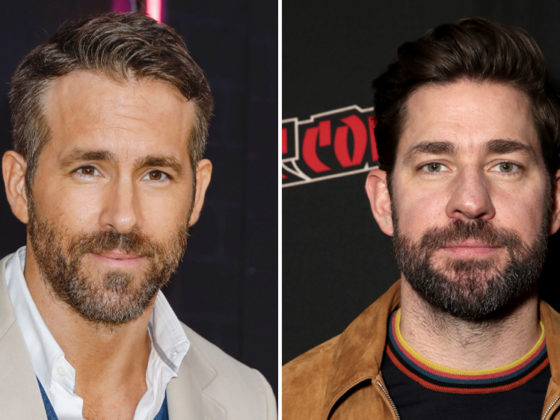