After what was an all around disappointing season for the Chicago Cubs, to top it all off the team announced today that Joe Maddon will not be returning as the teams manager next season.

Joe Maddon will not return as Chicago Cubs manager.

This ends a very successful 5 year run where Maddon’s team won 90 games 4 times and was obviously topped off by the Cubs World Series victory back in 2016.

Maddon won more than 58 percent of the games in his time in Chicago which is slightly better than his career winning percentage of 54. Most of his career prior to joining the Cubs in 2015 was spent with the Tampa Bay Rays, who he managed from 2006 – 2014.

Now the big question is who will he work for next? There is no doubt that many teams will be interested in Maddon, one team that has already shown interest are the young San Diego Padres.

The Padres are a team that made the big signing of Manny Machado and have a lot of young talent. This season was a little underwhelming for them considering the attention they received after signing Machado. The Padres are 70-91 with only 1 game left to play this season and Maddon’s winning resume could be a big help for them moving forward. 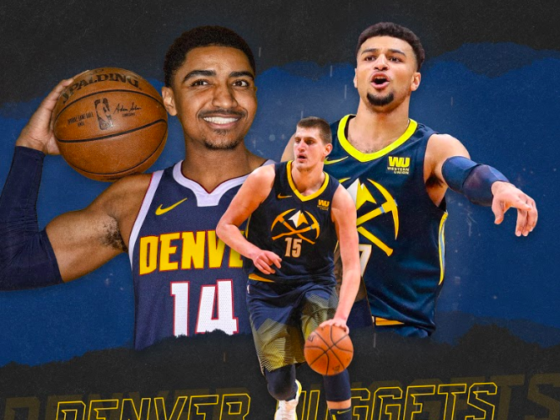 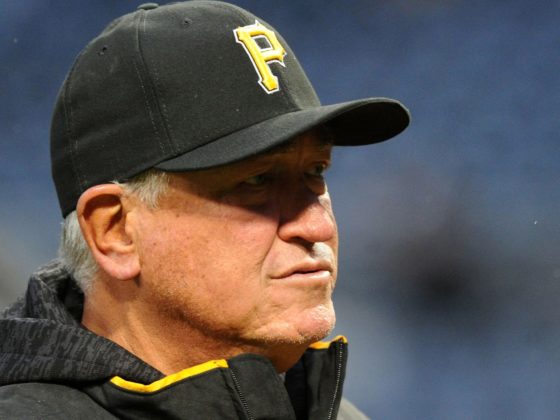