The Cleveland Cavaliers continue to pace the competitive Eastern Conference and have shown no signs of slowing down. While injuries to key players such as Kevin Love and J.R. Smith resulted in the Cavs having a rough opening month to 2017, we’ve seen the team get back on track thanks to a more focused LeBron James and a front office determined to add key pieces off the bench via trade or free agency.

The Cleveland front office has been very active these past couple months as we saw them orchestrate a deal for veteran sharpshooter Kyle Korver and also added Derrick Williams and Deron Williams via free agency. With a team beginning to really come together and able to add depth during a crucial time of the NBA season, ESPN’s Marc Stein reports that the Cavs aren’t done yet as center Andrew Bogut has also committed to sign with Cleveland:

Andrew Bogut had committed tonight to sign with Cleveland this weekend, according to league sources.

After being waived by the Philadelphia 76ers, Bogut was expected to consider multiple teams including the Boston Celtics and the San Antonio Spurs. In the end, the decision to sign with Cleveland could be a good one as he brings a sorely needed interior presence off the bench. With the addition of Bogut looming, LeBron has all the help off the bench he could ever dream of and this additional depth should be of great help come playoff time.

While Bogut is expected to be a Cav for the immediate future, this doesn’t guarantee he’ll remain in Cleveland for the long-term. Being one of the teams who has already shown interest in the Australian big man, the Boston Celtics figure to be a possible destination if he decides to leave Cleveland. According to Adam Himmelsbach of the Boston Globe, Bogut’s agent says his client and the Celtics will revisit talks once free agency hits on July 1st:

Andrew Bogut's agent David Bauman tells the Globe Bogut was extremely impressed by Cs pitch. "We look forward to revisiting this on July 1."

The Cavs officially announced the signing in a press release.

Bogut (7-0, 260), was waived by Philadelphia on Monday after being traded to the 76ers by Dallas on February 23. Bogut will wear jersey number 6 with the Cavs. 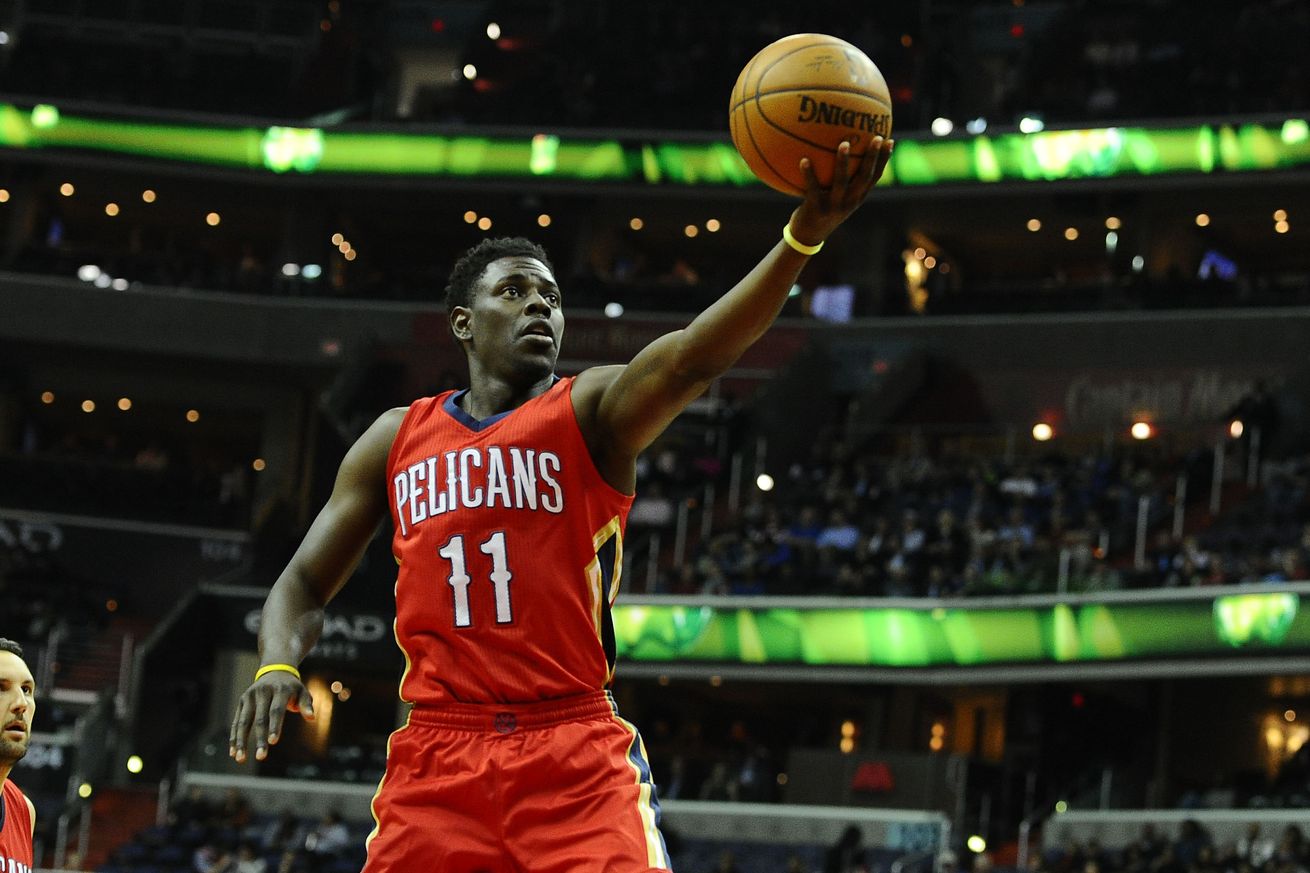 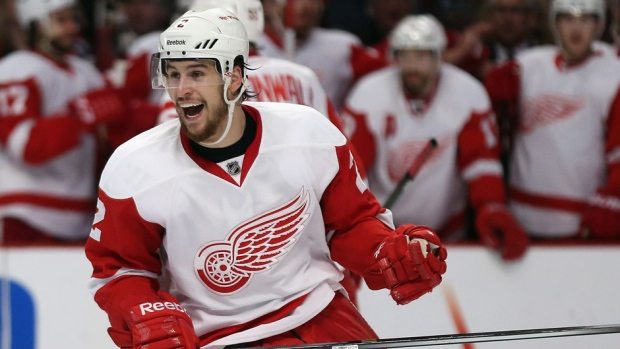