In Hunters Al Pacino’s leading a team of Nazi hunters in the 70s. That alone should be enough to get everyone’s attention but, Jordan Peele’s also executive producing and now there’s really no excuse to not be all-in.

Originally titled The Hunt, Hunters will follow Pacino’s group of vigilantes as they hunt down Nazis in 1970s New York City. Sadly, even though the trailer gives us our first look at their hunt, we still don’t know many plot specifics. But, it does promise bloody violence and sweet, sweet revenge against some of history’s worst people. Check out it below:

Sadly, Peele isn’t writing or directing as the series hails from relatively untested writer David Weil. But he’s got the full backing of both Amazon and Peele so, he’s doing something right. That’s not even mentioning the rest of the STACKED cast which, along with Pacino, includes Logan Lerman, Carol Kane, Josh Radnor in starring roles. Jerrika Hinton And Tiffany Boone are also starring in the series.

Hunters has yet to receive an official drop date. But, it’s slated for release sometime next year exclusively on Amazon Prime Video. 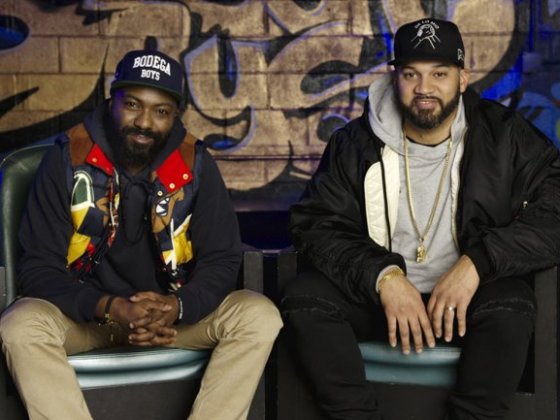 ‘Desus & Mero’ Has Been Renewed for a Second Season at Showtime 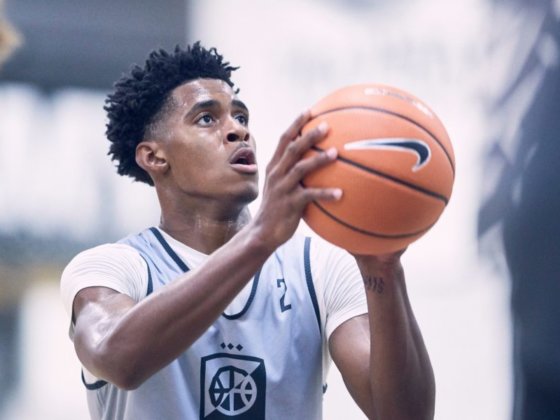