The Hunt, Jordan Peele’s upcoming Nazi-hunting drama set in 1970s NYC has rounded out its cast by adding Jerrika Hinton and Tiffany Boone. Boone and Hinton both hit the big time by playing roles in ABC’s ratings-monster Grey’s Anatomy. The two are joining an already impressive cast.

According to the official description, The Hunt follows a diverse band of Nazi Hunters living in 1977 New York City. The Hunters, as they’re known, have discovered that hundreds of high-ranking Nazi officials are living among us and conspiring to create a Fourth Reich in the US. The eclectic team of Hunters will set out on a bloody quest to bring the Nazis to justice and thwart their new genocidal plans.

Amazon issued a 10-episode order for the series last Spring as part of their continued mission to win the streaming war. Peele’s Monkeypaw Productions is producing the series with Sonar Entertainment. Creator David Weil will also serve as executive producer and writer.

The Hunt has yet to receive a release date. It will be available exclusively on Amazon Prime. 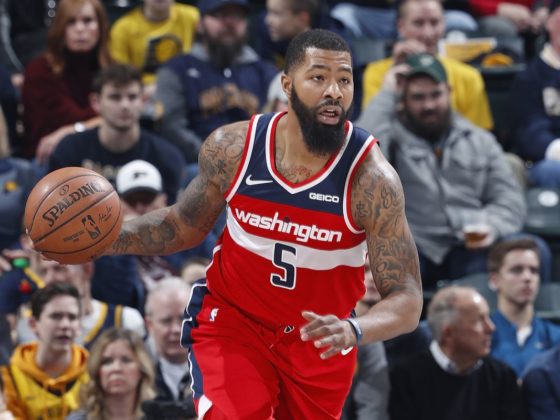 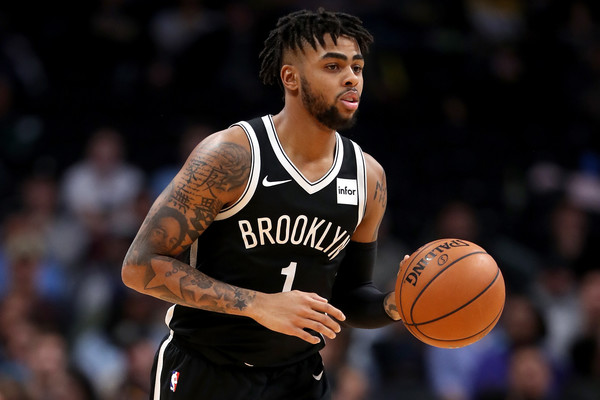 D’Angelo Russell: Trade to Nets Was ‘Best Thing to Happen in My Career’