The NBA is handing out its yearly awards. With things like Sixth Man of the Year and MVP taken care of, the NBA announced the All-NBA teams first through third. There is plenty of controversy with the picks, and honestly, there is some real conversation to be had over the decisions. There were some All-NBA snubs for sure. While it is hard to pick any of the 15 players selected and kick them off for someone else, it feels there were a couple of missed opportunities. Let’s get into each team.

The first team is fairly clearcut and dry. These five were absolutely dominant this season. Giannis has the Bucks competing in the Playoffs at a high level and after winning back-to-back MVPs he put up another MVP finalist worthy season. Jokic is the MVP of the league and was a force to be reckoned with. If Jamal Murray stays healthy who knows what that 4-0 series sweep looks like against Phoenix.

Steph Curry had an unreal second half of the season that almost carried the Warriors into the playoffs, if it hadn’t been for LeBron James’ last-second shot in the play-in they might have made it against all odds. Luka Doncic continues to show us he is the flag bearer of the new era of basketball. His season is surely worthy of First Team honors. Kawhi Leonard just does his business quietly and comes to collect his award at the end. That’s what he’s done yet again.

This Second Team is where things maybe get a little questionable. Dame Lillard absolutely had a monster season. He averaged over 28 points per game and 7.5 assists per game. Those are the second-best marks in his career. Joel Embiid was an MVP finalist and I could see him on the First Team instead of Kawhi. But, the rotational makeup wouldn’t make as much sense.

Chris Paul deserves some kind of recognition for the work he has done to get the Phoenix Suns to this point. They are the only team slated to be in their conference final and may wait around quite a bit depending on how the Jazz/Clippers series plays out. Julius Randle deserves every award coming his way and a huge contract extension on top of that as well. He helped take the Knicks to a four seed even though they lost the first round. LeBron James…well he’s going to be on an All-NBA team no matter what, I’m not mad about this selection, it’s just obvious.

The Third Team selections are where things get pretty controversial. If you were going to take away any players it is likely from this selection you would do it. Rudy Gobert is on there as the best defensive big man in the league and I think that is something that needs to be rewarded. Bradley Beal led the league in points with 31.3 per game. That is insane, and he played 60 games this season, which is quite a bit in the limited schedule.

I think you keep Kyrie on this list as well, because out of all the Nets stars, he carried them the most in the regular season, keeping the team in the top of the East through injuries all season. However, Jimmy Butler and Paul George? I think we can do a little better, and shake things up on this list to give a couple more deserving players a spot.

The first big change I make is to remove the two mentioned above, Butler and George. While they both had solid seasons, there are two I’d put ahead of them. Plug Russell Westbrook in for Butler and Devin Booker for George. I’m not done yet though. The way I see it, if you average a triple-double on the season, you deserve no less than Second Team. I’d drop Chris Paul to Third Team and bump Westbrook to his spot on Second Team. Looking at that kind of All-NBA roster makes me feel a lot better than the one put out by the NBA. 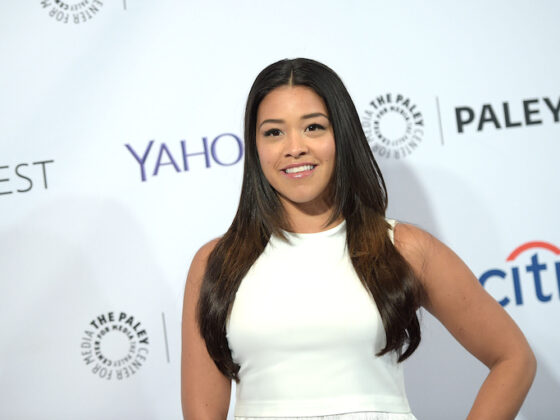 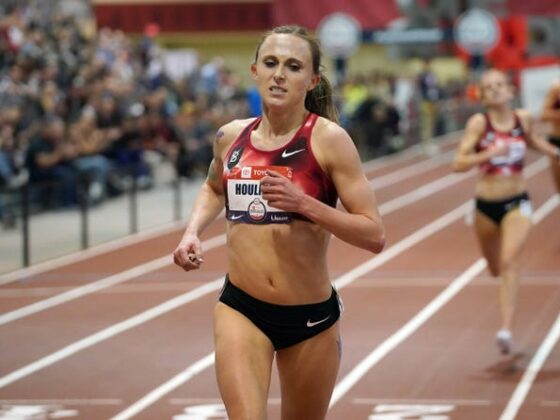