After center Al Horford declined his $30.1 million player option to test unrestricted free agency, it was still assumed he and the Celtics could come to an agreement on a new, restructured deal. However, after it was reported that the two sides are far apart on any potential contract, it appears Horford could be on his way out.

In fact, Horford may already be looking at a handful of other teams, including a pair in the Western Conference. According to Boston Herald’s Steve Bulpett, the Los Angeles Clippers and Dallas Mavericks are two teams expected to be firmly in the mix for Horford’s services this summer.

The two teams I've been hearing from last Monday for Al Horford are the Clippers and Dallas. Still think the Clips make the most sense, especially if they can land Kawhi Leonard. Dallas might be shaky on a fourth year for Al, who turned 33 earlier this month.

At this stage of his career, Al Horford is still an incredibly valuable veteran presence that can be relied upon for consistent frontcourt production on a nightly basis. Horford is a capable scorer, but the strongest parts of his game are now likely his top-end defense and his ability to facilitate an offense from the high post.

Both the Mavericks and Clippers need additional production out of their bigs, and Horford is certainly one of the best and most versatile centers hitting the market this summer. Both teams will need another piece or two if they hope to contend in an all-of-a-sudden wide-open Western Conference, and adding someone such as Horford would be a great start.

The Clippers already roster a pair of solid, young frontcourt pieces in Montrezl Harrell and Ivica Zubac but adding a veteran of Horford’s magnitude could make them legitimate threats in the West. The Mavericks also have some incredible young talent to work with, but their arsenal of bigs remains shaky at best. Recently acquired Kristaps Porzingins remains a huge question mark, while Dwight Powell and Dorian Finney-Smith remain best suited as options off the bench.

While Horford wasn’t necessarily expected to be on the move, the Celtics’ desire to usher in a new era plus the distance between the sides in contract negotiations have opened other teams to step in. Expect Horford to be one of the most sought-after names once free agency officially begins June 30. 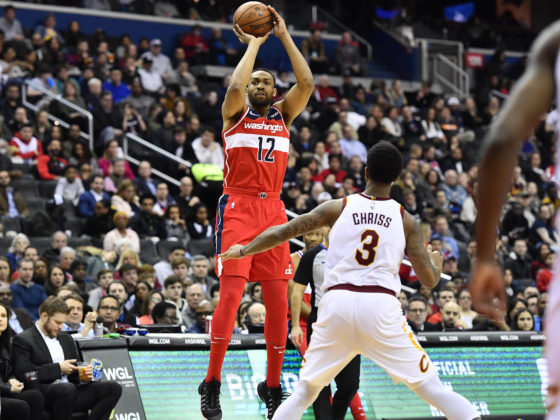 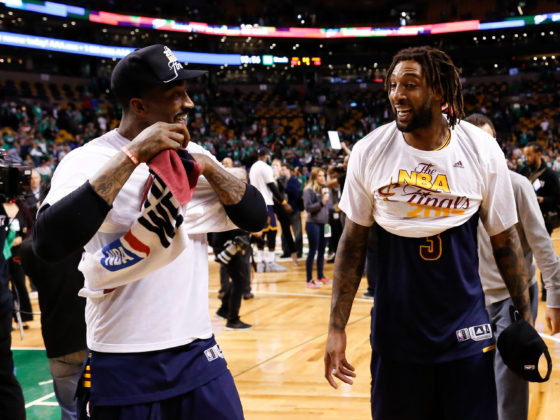