Al Horford and the Philadelphia 76ers are agreeing to a four-year, $109 million deal, according to ESPN’s Adrian Wojnarowski.

With potentially losing JJ Reddick and trading Jimmy Butler, bringing in a versatile veteran like Horford was a great way to keep Philadelphia competitive. The new Sixers big averaged 13.6 points and 6.7 rebounds per game last season and was a big piece of a good Boston Celtics defense.

The Celtics must now look to replace a crucial part of the team. Even with the signing of Kemba Walker, losing Horford is a setback for a Boston team that is now thin in the frontcourt.

Philadelphia will now potentially have a starting lineup of Horford, Richardson, Joel Embiid, Ben Simmons and Tobias Harris. The Sixers, despite the roster turnover today, still have a chance to go deep into the postseason with the talent on the roster. 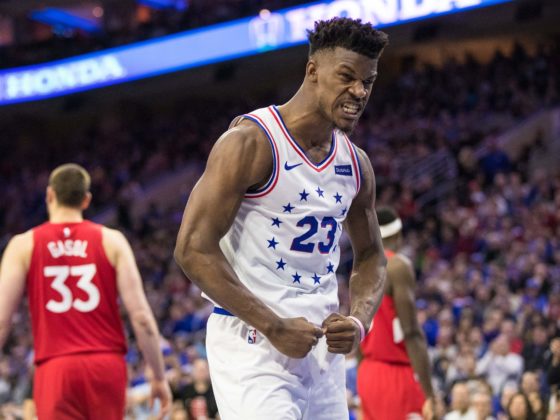 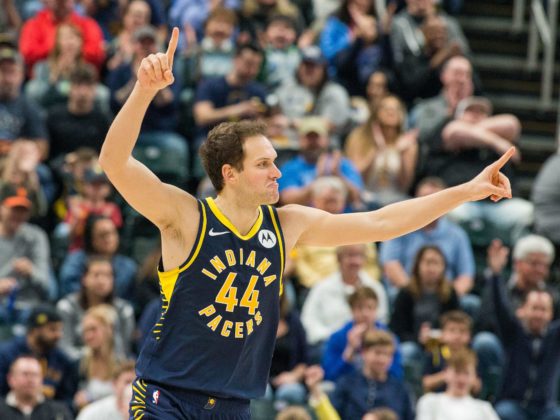