It appears that A.J. “Mercenary” McKee will remain with Bellator. The former featherweight grand prix winner has reportedly signed off on a multi-year, multi-fight deal with the mixed martial arts imprint.

“Our top priority has always been to cultivate talent from the ground up, and with AJ [McKee] I can proudly say we have witnessed this young man blossom into a bonafide superstar in the BELLATOR cage,” Bellator President Scott Coker said.

“It’s also our priority to retain top talent, and with AJ entering the prime of his career, it was important to make sure he continued representing the BELLATOR brand, much like he did recently in Japan, for the foreseeable future. I am looking forward to AJ’s next challenge, an appearance in our 2023 BELLATOR Lightweight World Grand Prix, which showcases the best 155-pounders in the world.”

Under the Bellator umbrella, McKee earned a unanimous decision victory against RIZIN Fighting Federation Champion Roberto “Satoshi” de Souza on December 31, 2022 in Japan. Moving forward, he will compete in the 2023 BELLATOR Lightweight World Grand Prix for a world title and a one-million-dollar prize. 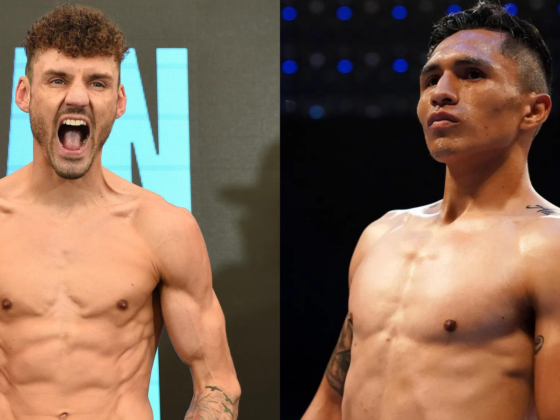 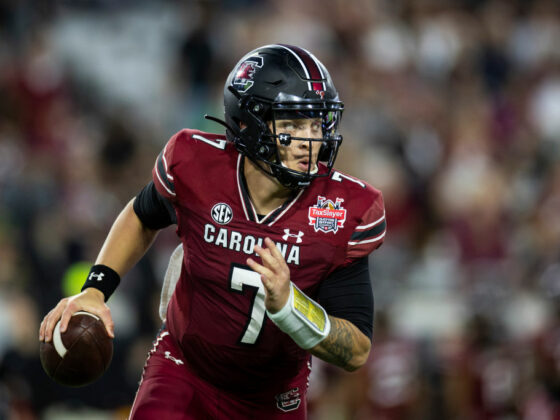