Abe Shinzo was delivering remarks in Nara, Japan at approximately 11:30 a.m. when he was shot in the neck. Shinzo went into cardiac arrest and was transported to Nara Medical University. Five hours after arriving at the hospital, the former prime minister was pronounced dead. Doctors say that the bullet penetrated deep enough to reach his heart and he died from excessive bleeding.

In the wake of Shinzo’s death, the White House moved the flag to half staff. President Joe Biden also issued a statement and spoke with current Prime Minister Fumio Kishida.

“I am stunned, outraged, and deeply saddened by the news that my friend Abe Shinzo, former Prime Minister of Japan, was shot and killed while campaigning,” Biden stated.

“This is a tragedy for Japan and for all who knew him. I had the privilege to work closely with Prime Minister Abe. As Vice President, I visited him in Tokyo and welcomed him to Washington. He was a champion of the Alliance between our nations and the friendship between our people.”

Despite the death of Shinzo, elections are still set to move forward on July 10. Voters across the country will determine the House of Councillors. 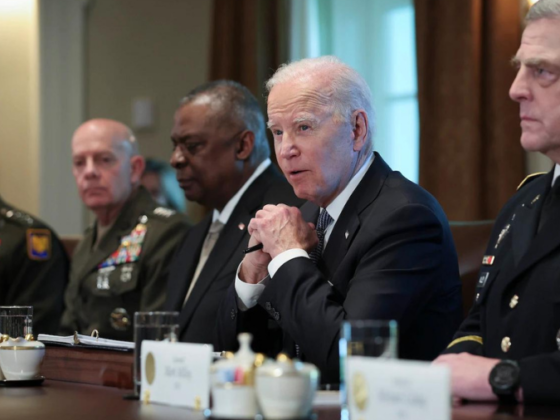