21 Savage dropped his second studio album I Am > I Was late last year and it topped the charts when it debuted as the No. 1 album on the Billboard 200 charts.

On Monday night, 21 Savage made an appearance on The Tonight Show Starring Jimmy Fallon and performed his single, “A Lot.” Featured on I Am > I Was, 21’s performance was on a dark red stage with a screen of clouds and lightning strikes. Although his performance wasn’t accompanied by J.Cole who is a special guest on the track, 21 was backed by soulful R&B backup singers.

Watch him perform his deep and thoughtful record “A Lot” down below. 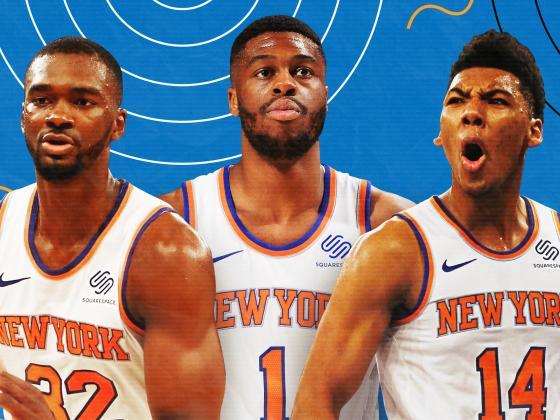 The Knicks are finally on the Right Track 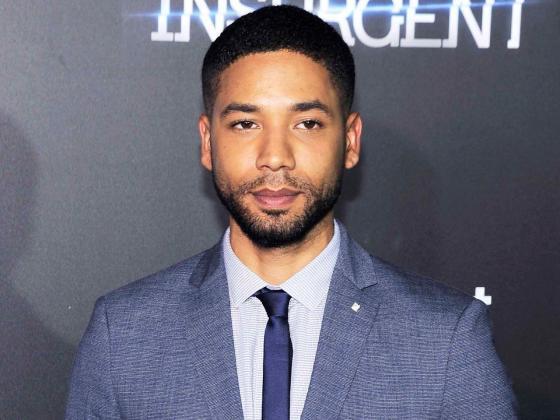