There’s only a few hours left in the year of 2018, but some are making the most of what’s left. After an incredible year, 21 Savage has capped off 2018 with a number one album on the Billboard 200 Charts. 21 Savage’s latest effort made a huge splash during its first week with features from Post Malone, Offset, Childish Gambino and many more. Most notably, 21 Savage’s collaboration with J. Cole earned a lot of attention thanks to an incredible verse from Cole alongside a strong effort from the Atlanta native. According to Billboard, 21 Savage’s I Am > I Was moved 131,000 units during its first week. Furthermore, 18,000 of those 131,000 came from traditional album sales.

Prior to his sophomore solo album, 21 Savage had a run of top five albums on the Billboard Charts. In 2017, 21 Savage’s debut album, Issa Album, debuted at number two on the charts before earning a gold plaque later on. Later on, 21 Savage teamed up with Offset to drop Without Warning which earned the number four spot during its first week. 21 Savage also appeared on Metro Boomin’s solo album, Not All Heroes Wear Capes, which debuted at number one during its first week. Heading into 2019, 21 Savage will look to tour the world with his number one album. 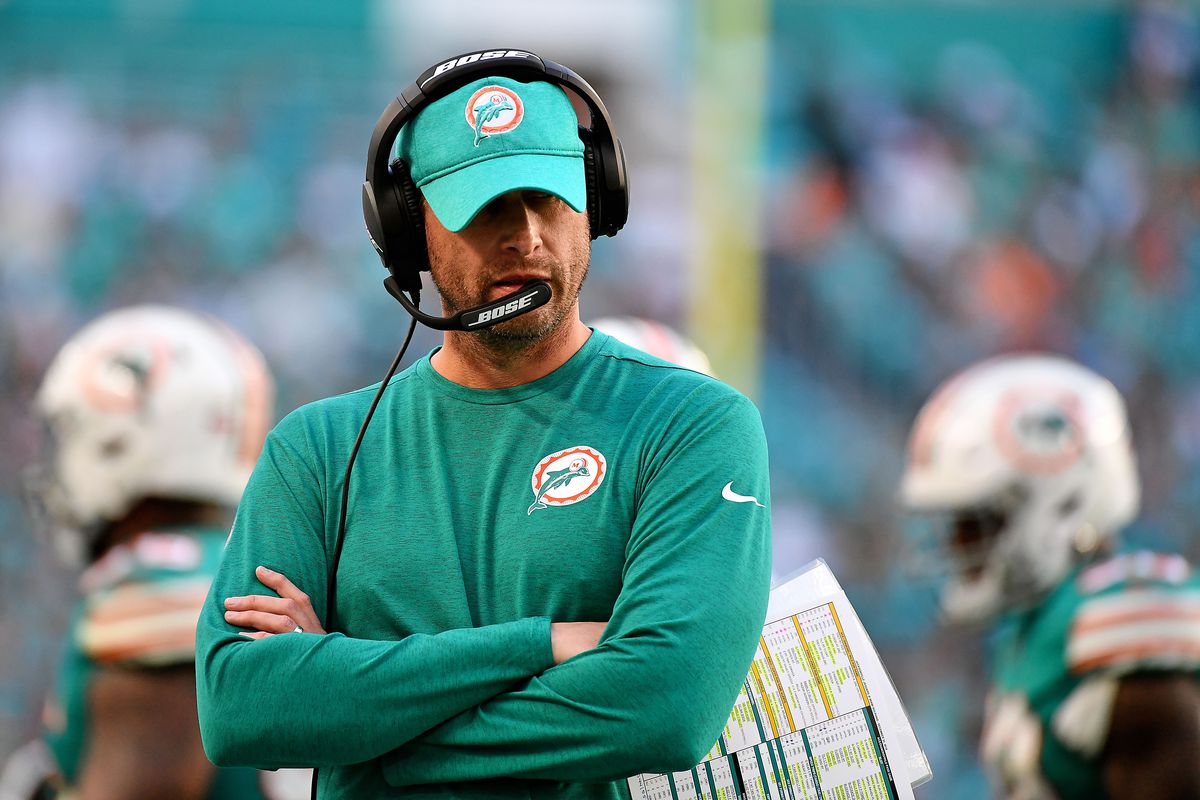 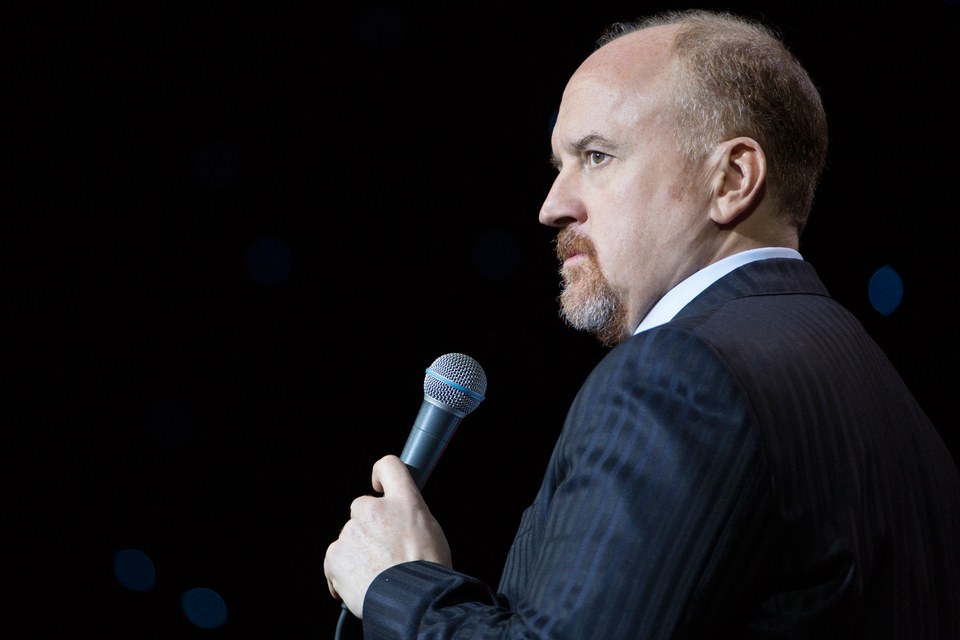