One of the biggest music festivals of the year is set to kick off this weekend. Headlined by Future, Kendrick Lamar and Kid Cudi, Rolling Loud will bring more than 100 of the hottest acts in music to Miami, Florida for an event like none other. The three-day celebration will feature Playboi Carti, Lil Durk, City Girls, Lil Uzi Vert, Saweetie, Lil Baby and several others.

Unfortunately, festival tickets are tough to get at the moment due to high demand, but fans can still grab a glimpse of what’s set to go down. Rolling Loud has announced that it will stream the highly-anticipated festival via Twitch this weekend. Through the livestream, fans will be able to watch a “majority of the performances” and interact with their favorite artists. To get a preview of what to expect, Rolling Loud has offered previous livestreams for fans to check out.

Rolling Loud Miami is the latest stop on the traveling music celebration’s path. Not long ago, Rolling Loud stopped in Portugal to catch up with Lil’ Baby, Lil’ Uzi Vert and Central Cee. In September, the festival will be fly up to Toronto for the first time before returning to New York for another event. Not to mention, Rolling Loud is also working on Chris Brown and Lil’ Baby’s “One Of Them Ones” tour. Simply put, Rolling Loud is everywhere.

To check out the livestream, please visit https://www.twitch.tv/RollingLoud/videos. 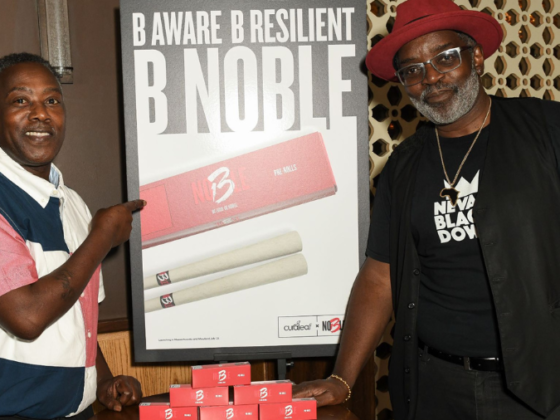 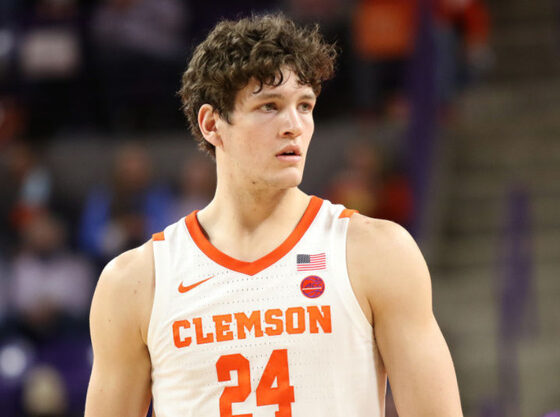