How do you follow up a 4-0 Divisional Round? With a 2-0 record in the 2022 Conference Championship. Personally, this is my favorite day on the football calendar. Two games with the highest possible stakes and plenty of opportunities to make money. Let’s get into it.

My pick now is likely to change if this line moves a half-point in either direction. If late money comes in on the Chiefs and the line goes up to -7.5, I’d jump all over the Bengals. If sharp money comes in and drops the line to -6.5, I’d cash out my 401k and put it all on Kansas City. This line is set perfectly, and I’m not surprised it has held steady since the game opened.

From a football perspective, it’s all about the Cincinnati offensive line. Expect Zac Taylor to employ Joe Mixon in a variety of ways. The Bengals have to limit the number of possessions in this game. The best way to do that is running the ball and short passes to running backs out of the backfield and against the opponent linebackers. If the Bengals can play at their tempo and drain the clock, it falls on the offensive line to keep Joe Burrow upright. When pressured, it is difficult for Burrow to connect on the type of back-breaking plays their offense is known for. The line must also create running lanes for Mixon on early downs. Asking Burrow to overcome 3rd and longs against the opportunistic Kansas City defense is a tall task.

For Kansas City, they simply have to avoid beating themselves. They struggled with costly turnovers and untimely penalties during the regular season. If the Chiefs can avoid beating themselves, they should win and cover with ease. If not, The Bengals have the type of offense to put pressure on them late in the game in the 2022 Conference Championship.

Truthfully, everything is pointing to the 49ers not only covering, but outright winning this game. First, Shanahan is 6-0 against Sean McVay for the past three seasons. The 49ers usually kick the Rams behind when the two former colleagues face-off. Second, the line is a half-point too high. The crowd is going to be pro San Francisco and home-field advantage won’t apply in this game. Third, the Rams love to shoot themselves in the foot. The Rams were a Stafford to Kupp completion away from one of the more inexcusable losses in football history. That is not hyperbole. The Rams literally invented ways to keep the Buccaneers in the game. Fourth, the Rams defense doesn’t match up well against what the Niners what to do. The Rams are built to get an early lead, stick Jalen Ramsay on your number one wide receiver, and use their front to generate pressure in obvious passing situations.

The 49ers have been able to impose their will on the Rams. They pound the ball with Elijah Mitchell, force your corners to tackle with Deebo Samuel jet sweeps and expose your linebackers in coverage. They are going to ask Jimmy Garoppolo, to make 4-5 throws in key 3rd down situations and that is usually enough for them to win. The smart money is on the 49ers, and yet, I can’t help but think the Rams will win. This pick is a fade against Garoppolo. I expect the Rams to sell out against the run early and force Garoppolo into some 3rd and longs. In that scenario, advantage Rams. Stafford will make enough downfield plays and the Rams will represent the NFC in the Super Bowl. 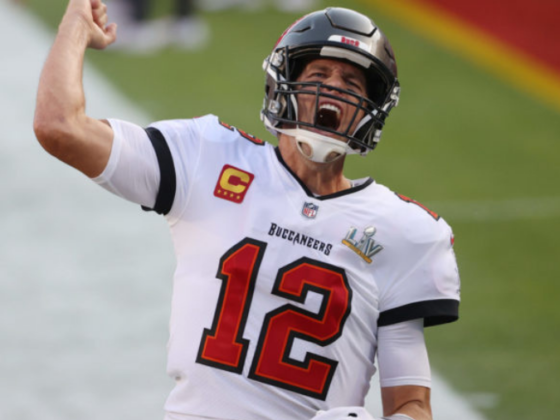 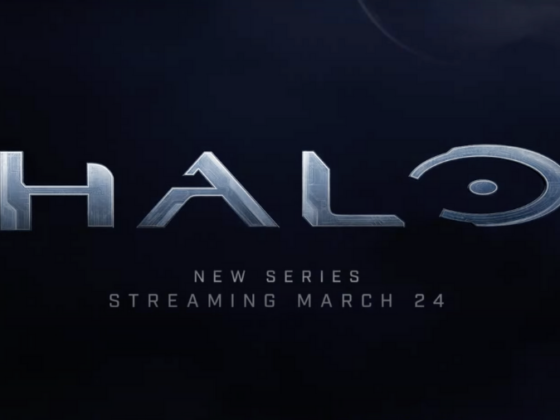 Paramount+ Shares The ‘Halo’ Trailer During The 2022 AFC Championship