The 2020 WNBA season is still set to take place but will look very different due to COVID-19. Through social media, the WNBA has confirmed that the season will consist of 22 games, all of which will take place at the IMG Academy in Florida. The playoffs are scheduled to take place in their regular format.

The WNBA announces plan to tip off 2020 season.

The COVID-19 pandemic has already caused the WNBA to make changes to its operations, with the 2020 WNBA Draft being held in a virtual session where players were selected remotely.

The incoming rookie class to the WNBA will have already felt the effects of the pandemic on the regular landscape of sports, as this year’s March Madness tournaments were canceled in response to the global health crisis.

Much like the WNBA, the NBA is looking to return to action in an isolated atmosphere in Florida in late July to attempt to finish their season out after suspending the remainder of their season back on March 11th. 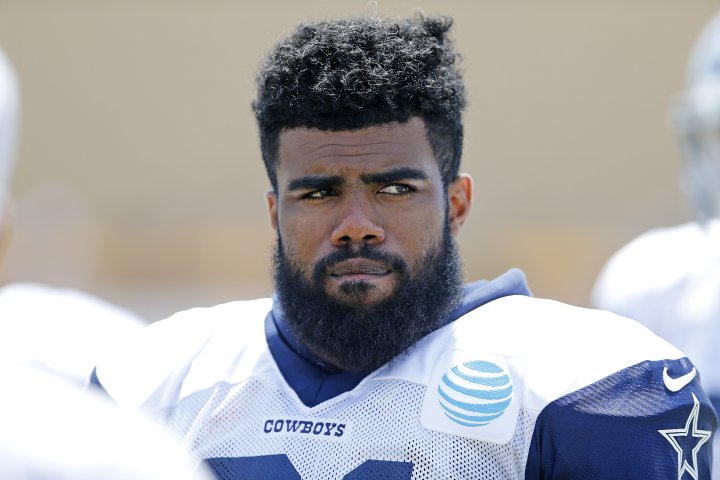 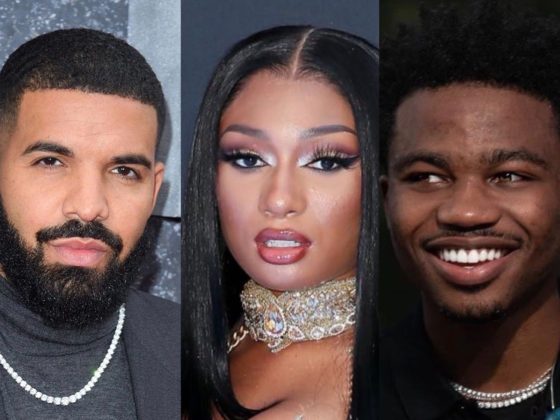