The NBA is reportedly assessing different scenarios under which to conduct the 2020 NBA Draft. As reported by Shams Charania of The Athletic, teams have begun voting on the players who will attend the draft combine, evaluating potential draft dates, and the potential of the draft taking place in a remote, virtual session.

Sources: The NBA has sent teams the ballots to vote on the prospects for the 2020 Draft Combine, which has been postponed indefinitely. League office is evaluating possible dates for Combine and potential virtual version.

The potential of the NBA holding a virtual draft in response to the COVID-19 pandemic follows the WNBA Draft as well as the NFL Draft both being conducted remotely last month.

The NBA has recently started permitting teams to resume some exercises in cities where stay-at-home orders have expired, but are still taking precautions to ensure the safety of the players and staff members.

Commissioner Adam Silver reportedly recently laid the state of the league in regards to reopening in a league-wide conference call. The time-table for resuming play is still uncertain, thus delaying the NBA draft indefinitely. 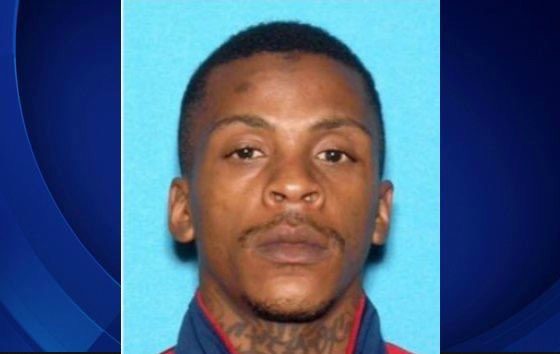 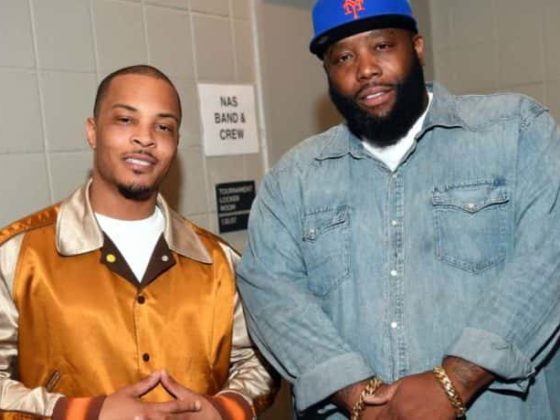