The full field of participants for the 2020 NBA All-Star Skills Challenge has been announced. The field is highlighted by last year‘s champion and first-time all-star selection Jayson Tatum of the Boston Celtics returning to defend his title.

As well as Tatum, Brooklyn Nets guard Spencer Dinwiddie will return to the Skills Challenge, having won the contest in 2018. The other guards and forwards filling out the roster for the contest include former Most Valuable Player Derrick Rose of the Detroit Pistons, Khris Middleton of the Milwaukee Bucks, Toronto Raptors forward Pascal Siakam and Los Angeles Clippers guard Patrick Beverly.

The field for the 2020 Skills Challenge also features two centers: Domantas Sabonis of the Indiana Pacers and Bam Adebayo of the Miami Heat will both participate in the contest. Both players were also named to the All-Star reserves for the Eastern Conference. 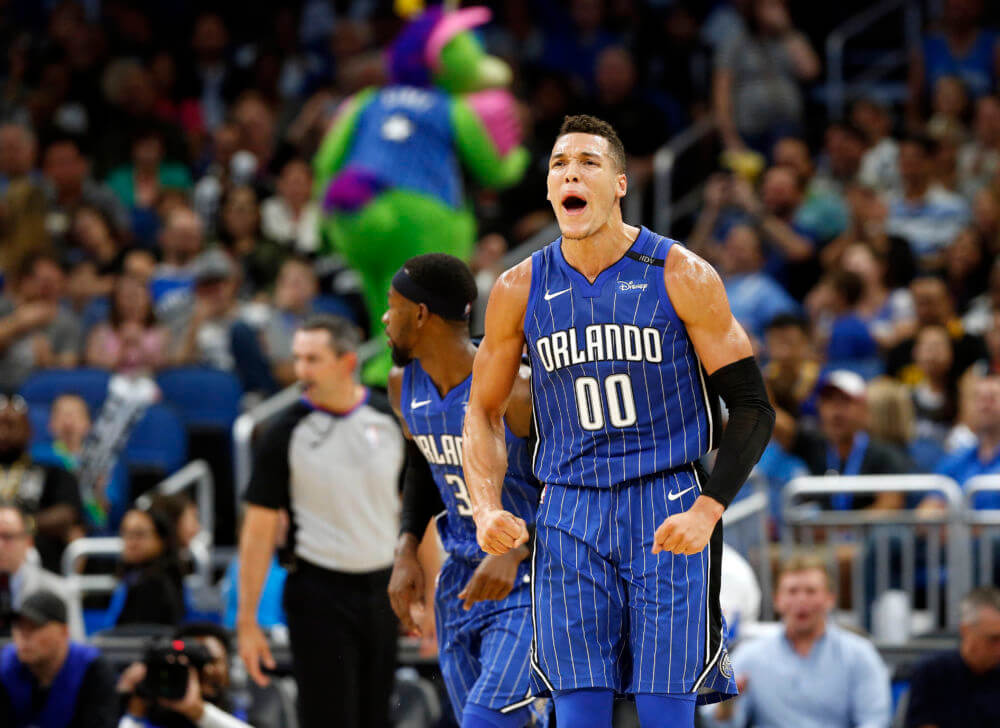 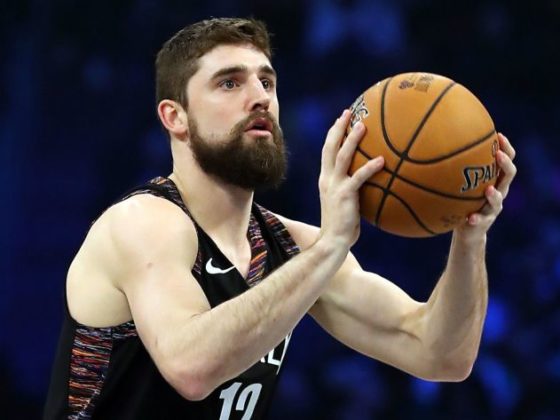